Meredith Kathleen Hagner (born May 31, 1987) is an American actress. She began her career portraying Liberty Ciccone on the soap opera “As the World Turns” (2008–2010), which earned her a Daytime Emmy Award nomination for Outstanding Younger Actress in a Drama Series in 2009. 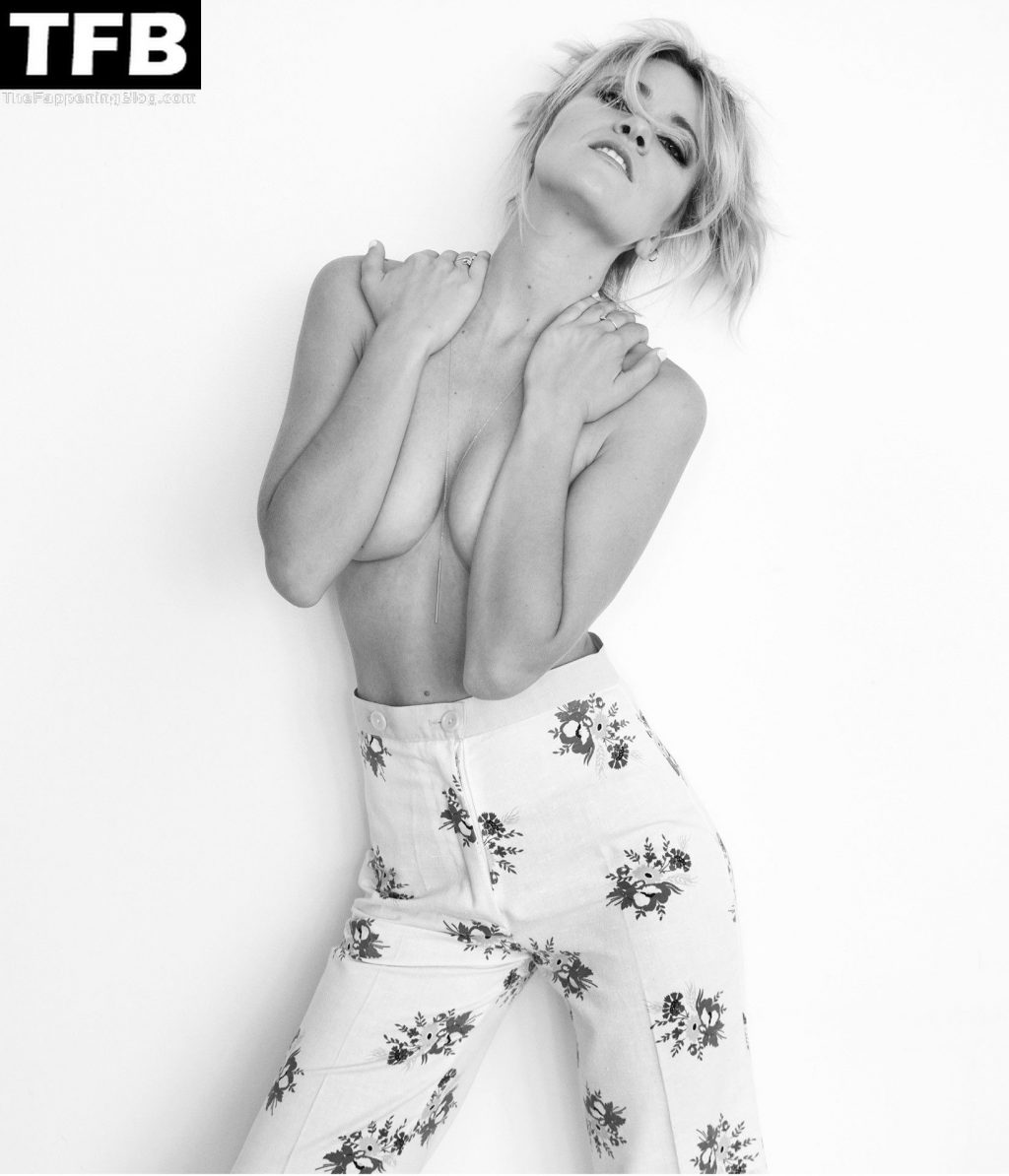 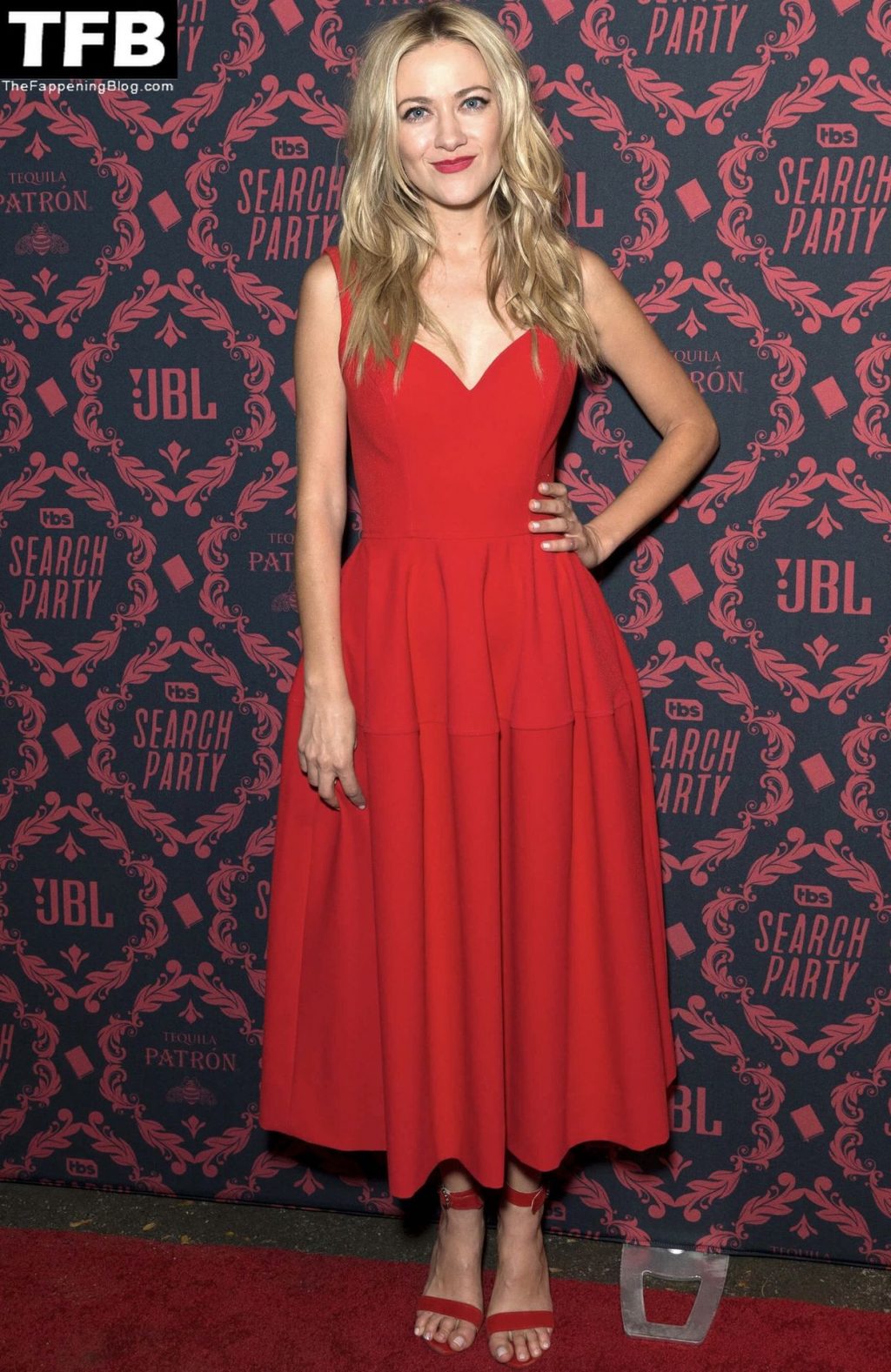 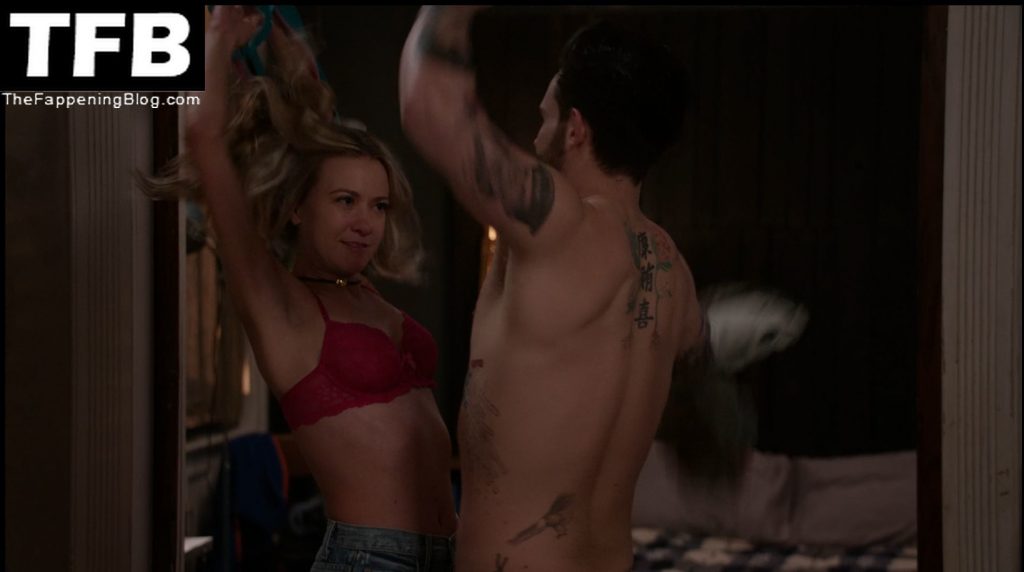 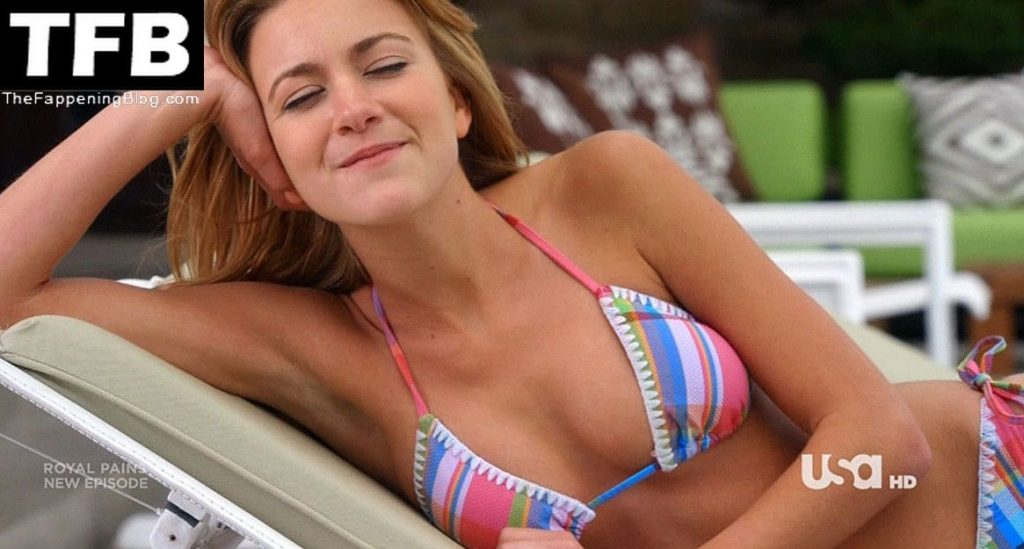 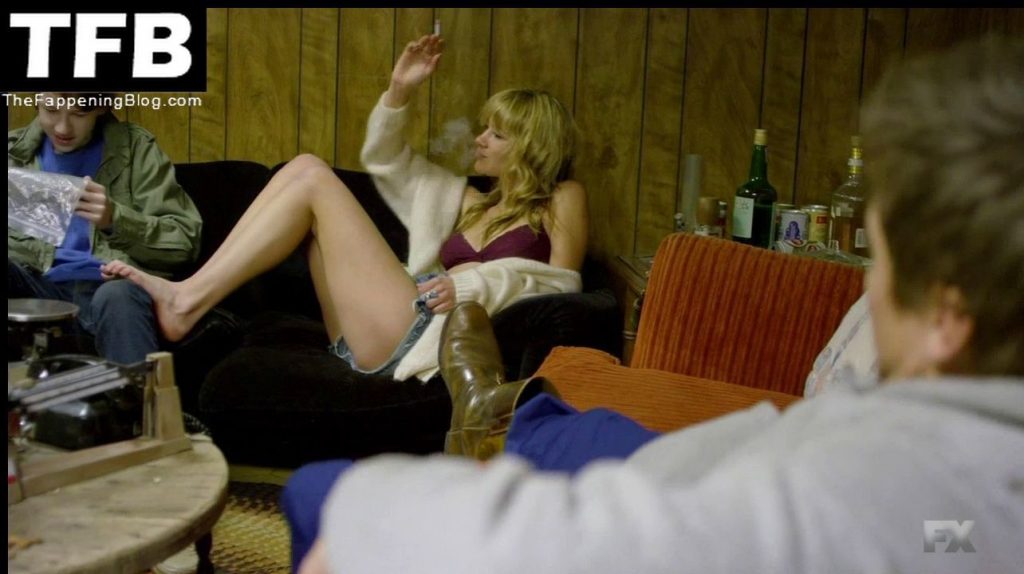