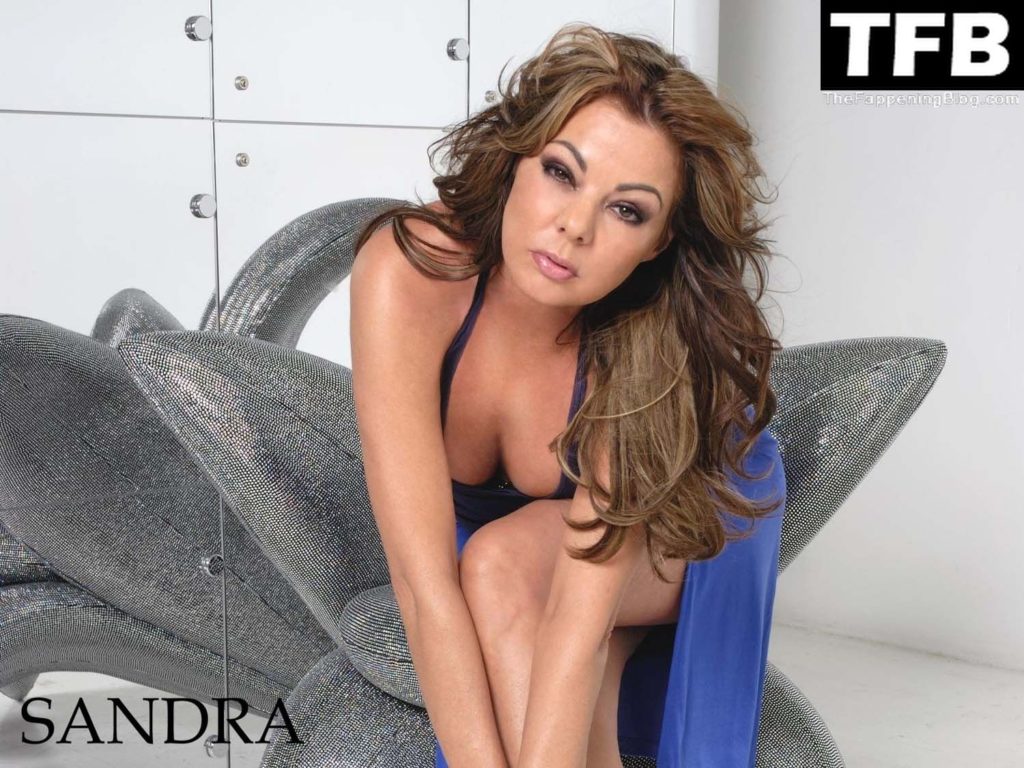 Prior to embarking on a solo career, Sandra was the lead singer of an all-female disco trio Arabesque, which had a massive following in Japan and Russia. Also, between 1990 and 2001, she provided vocals on album releases of the very successful musical project Enigma, which had top 10 hits in North America and United Kingdom. A cult star with a devoted fan base, Sandra remains one of the most popular singers of the 1980s in Continental Europe. During the height of her popularity, she even managed to outsell Madonna in a number of countries around the world. With sales in excess of 30 million records worldwide, Sandra has established her position as the most successful German disco/pop female vocalist. 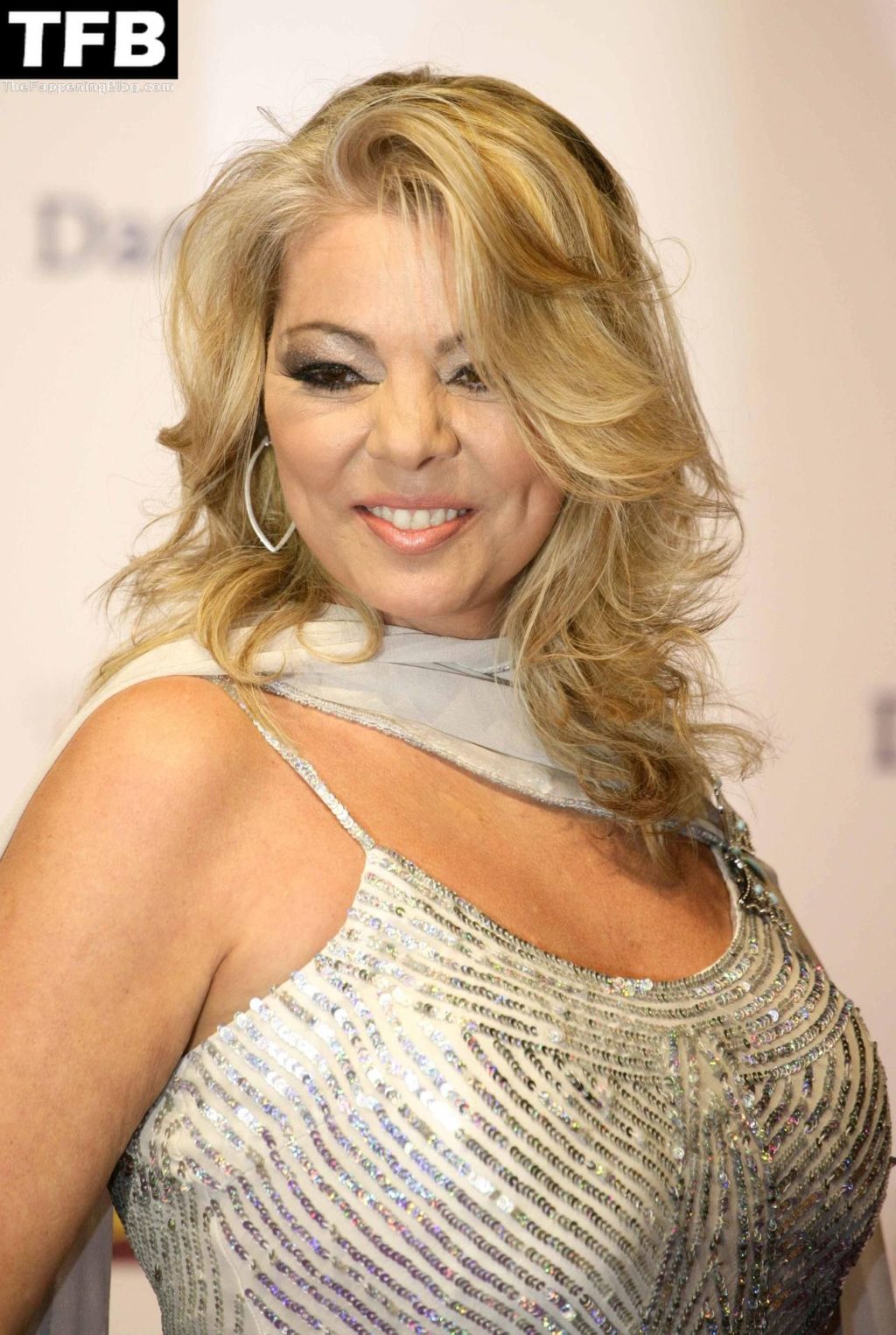 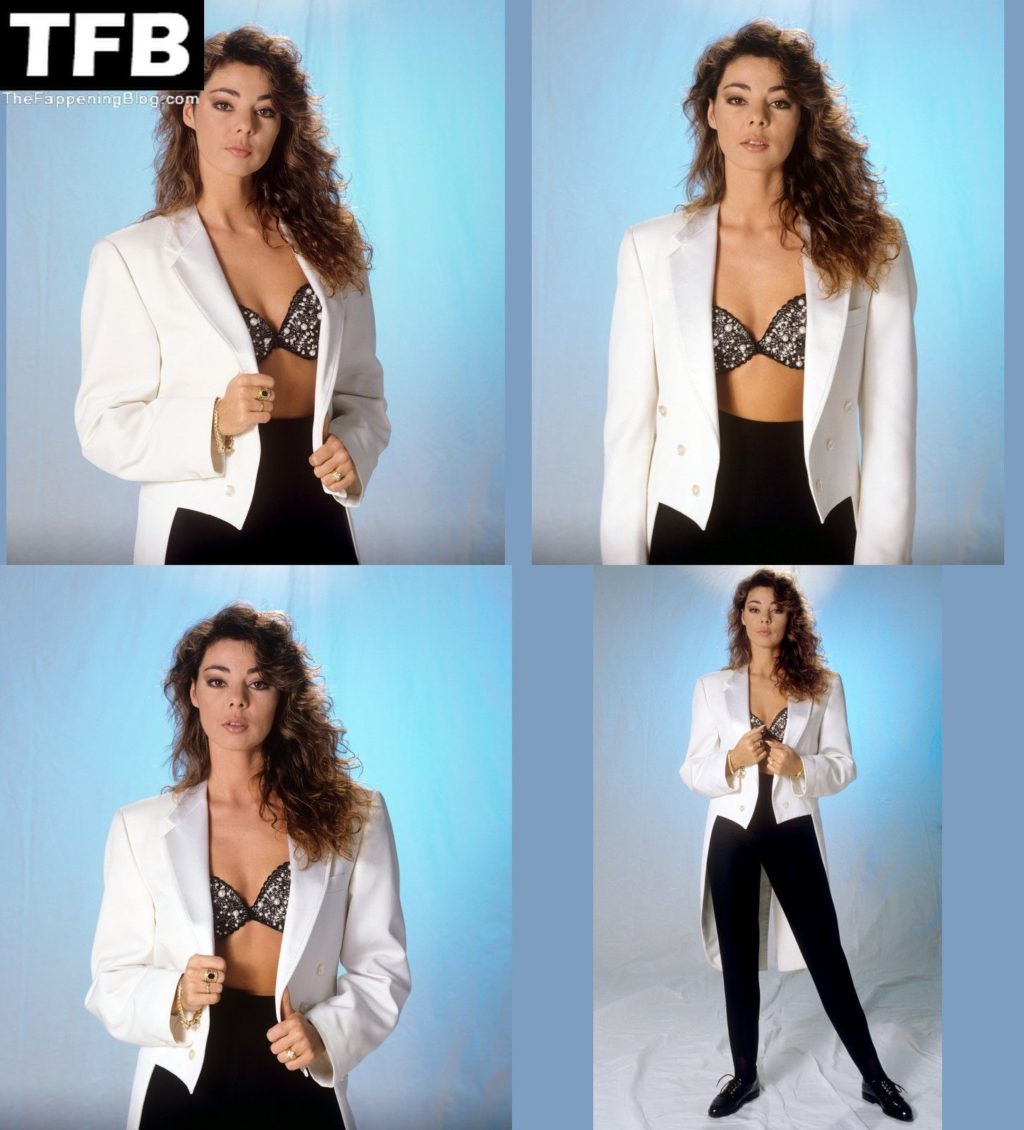 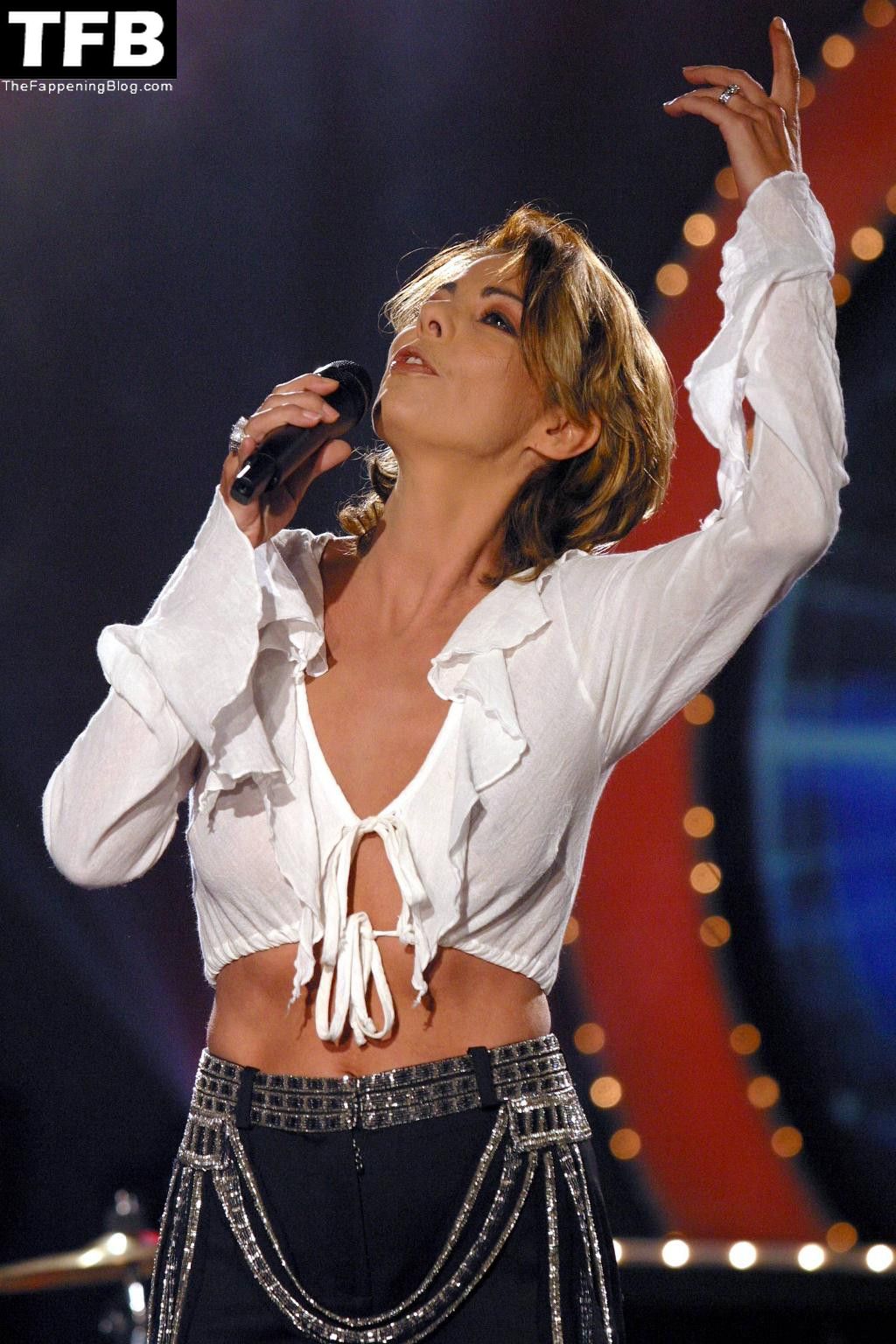 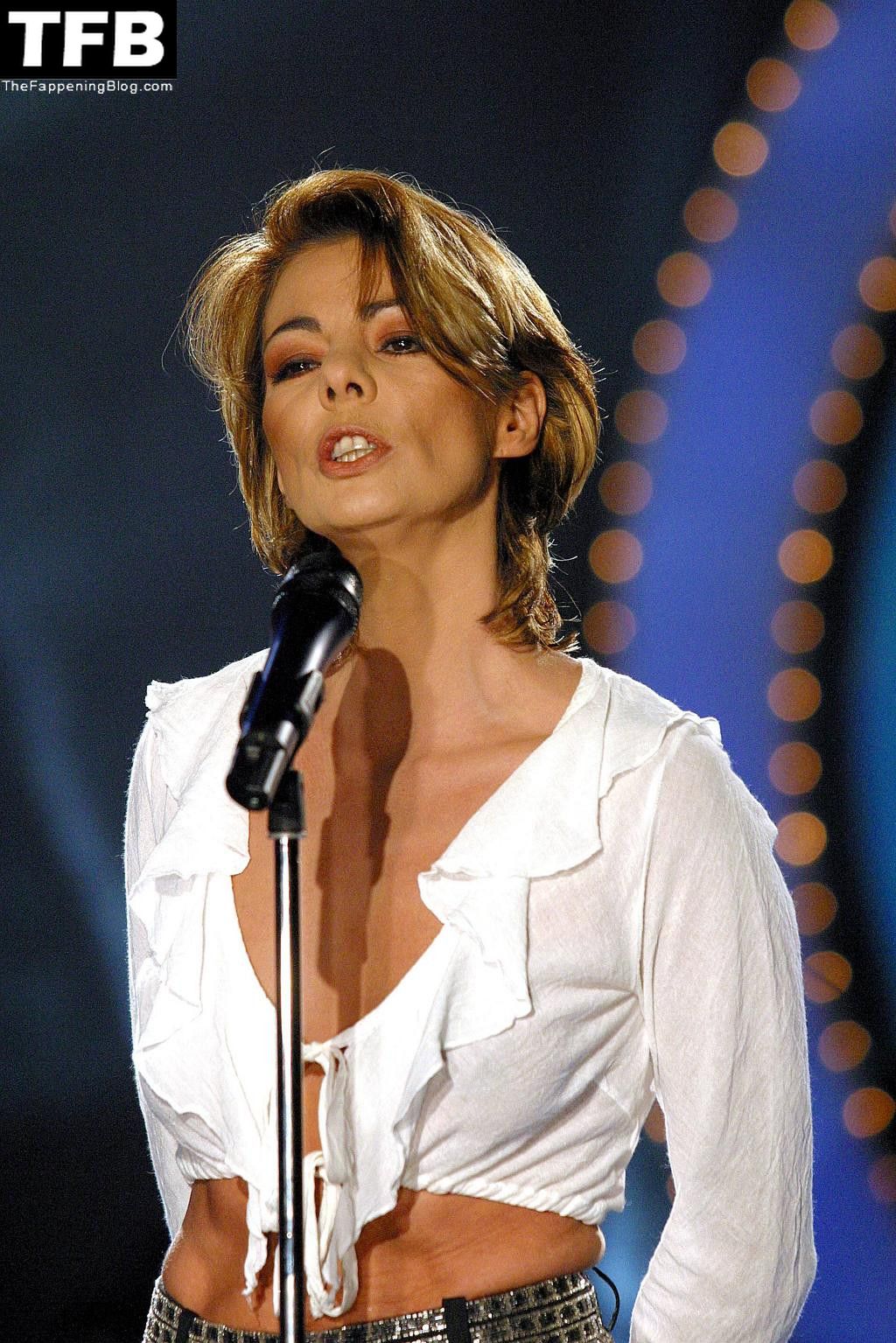 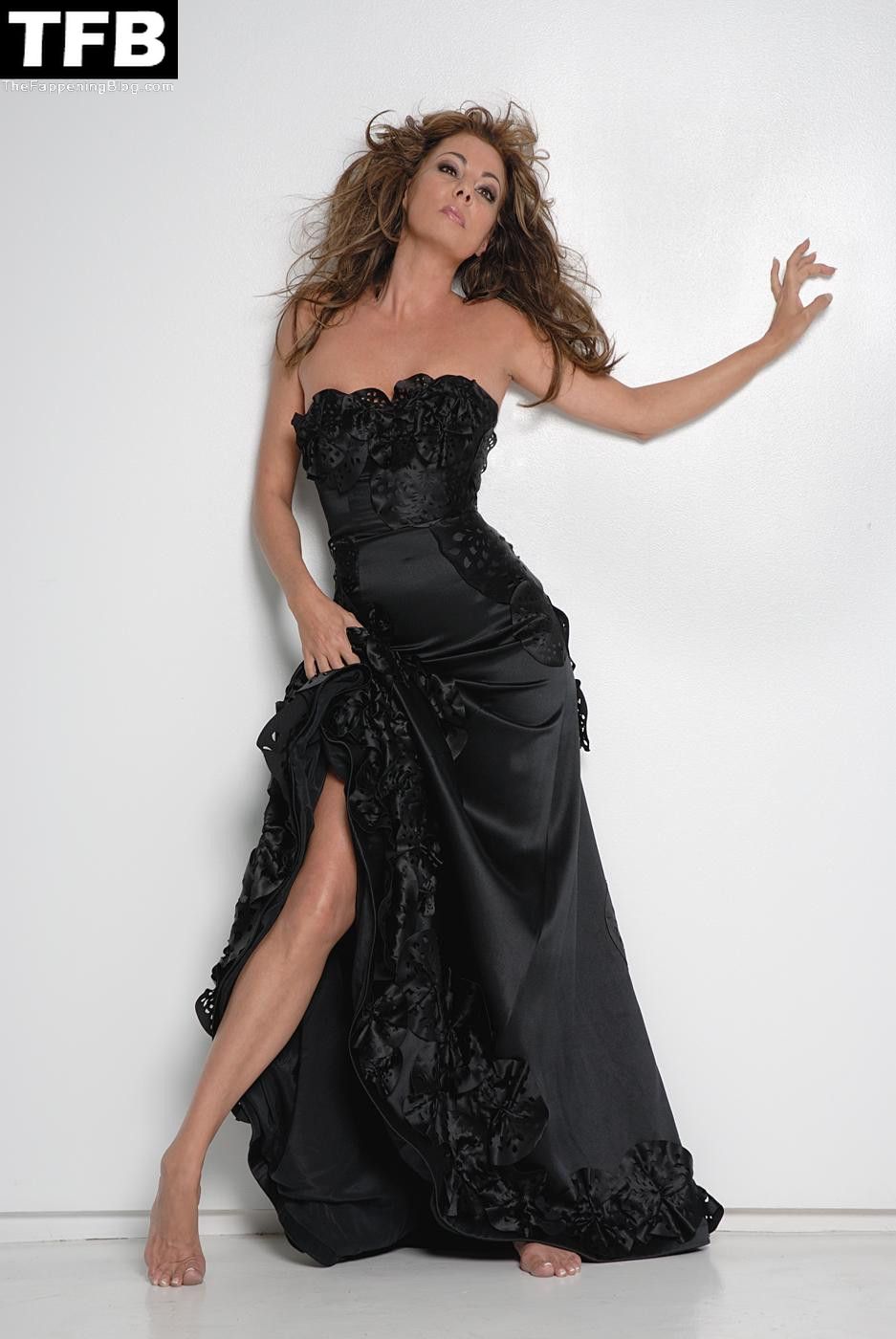 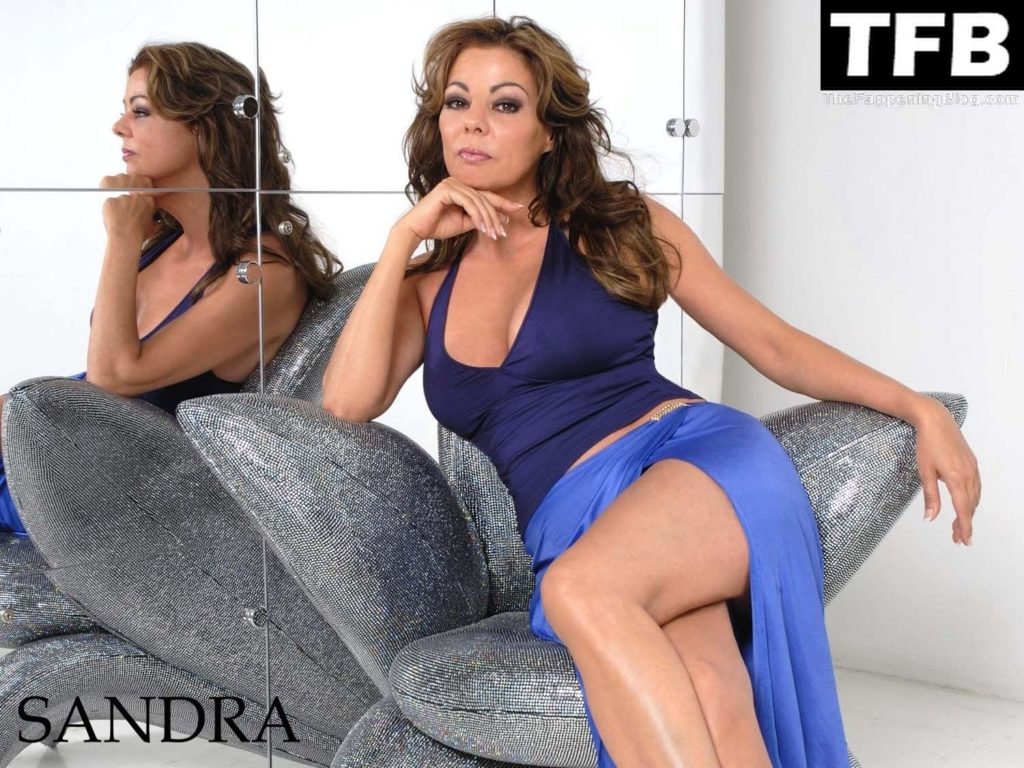 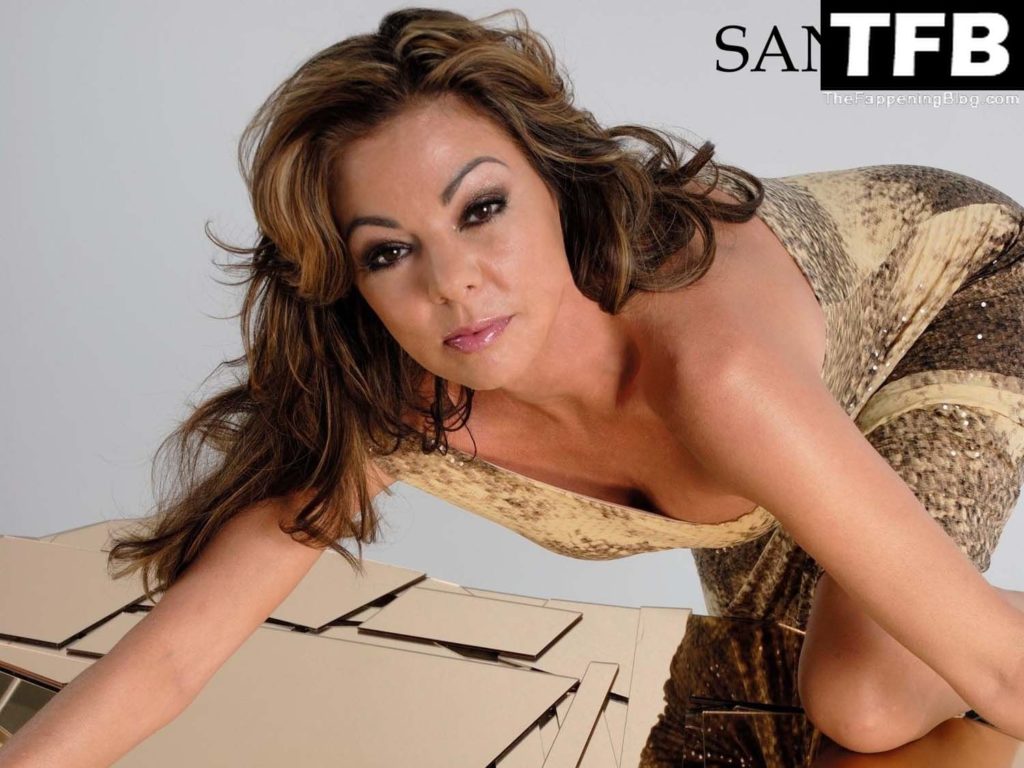