Erica Page is a United States-based professional actress and model of both Mexican and American descent. Her most notable appearance in her career is Bella in Ambitions. Has played episode roles in The Vampire Diaries and Nashville. 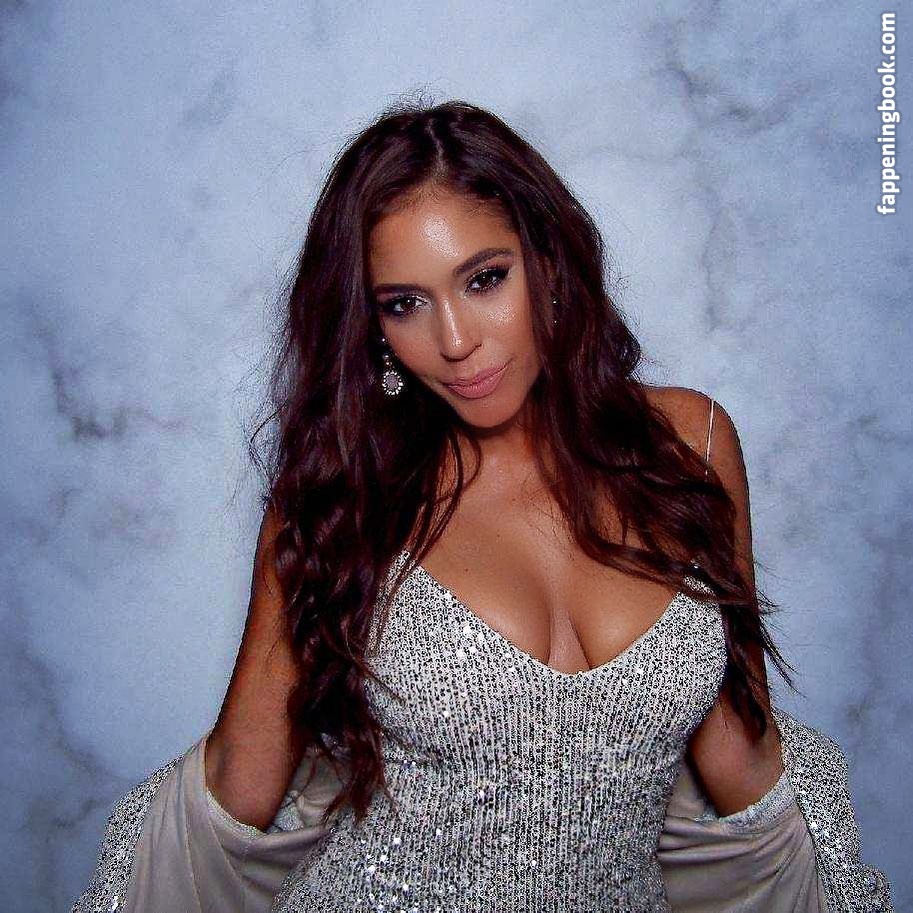 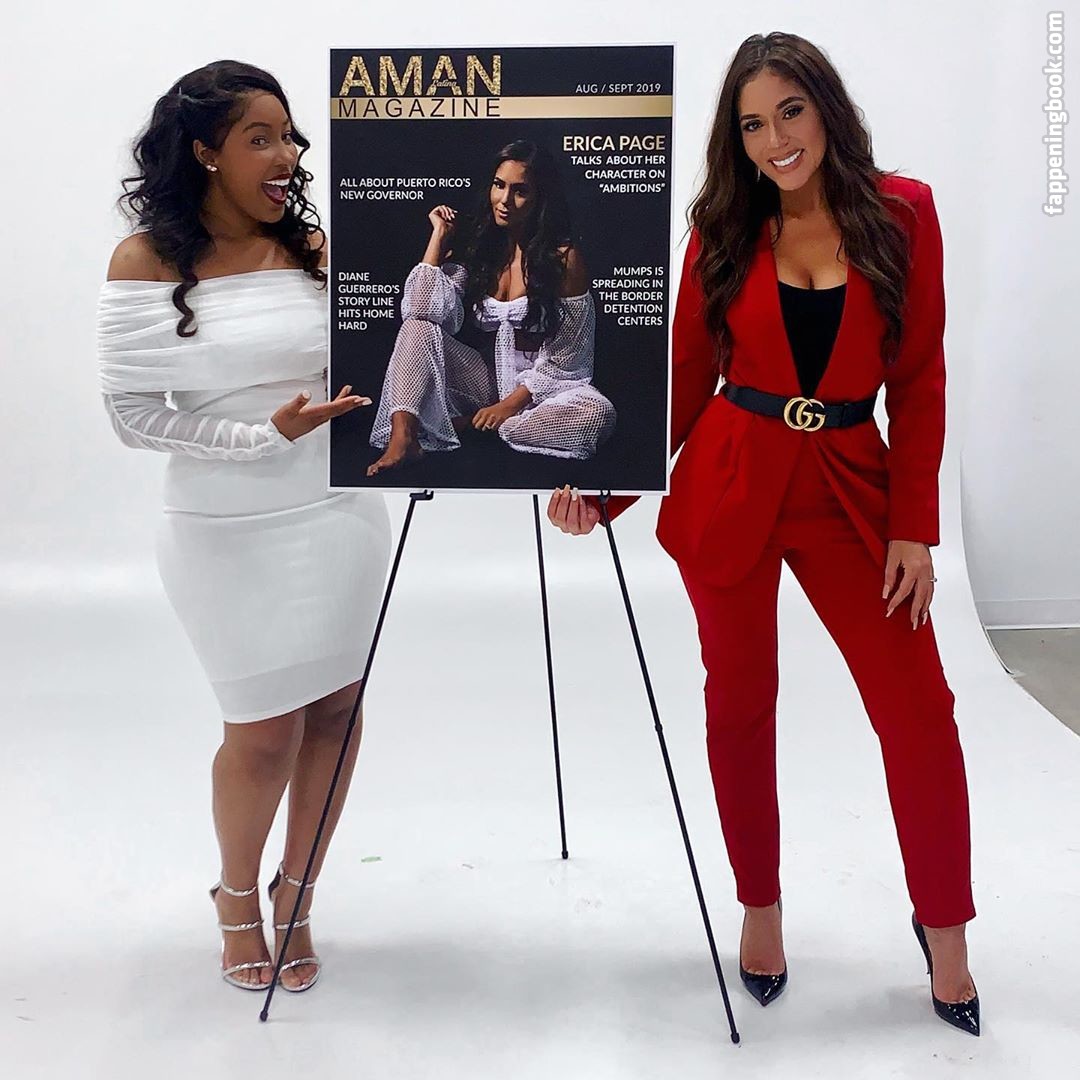 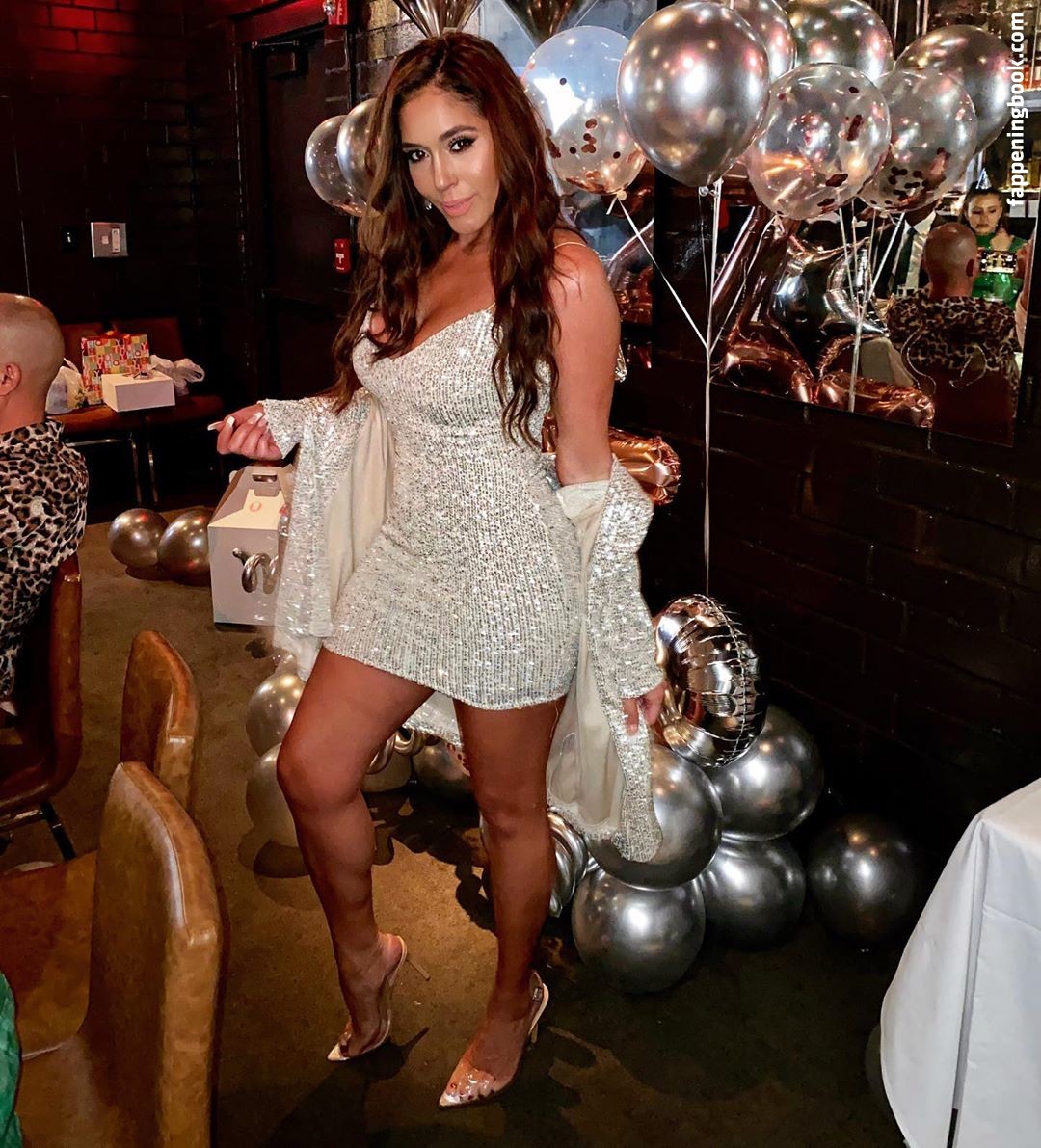 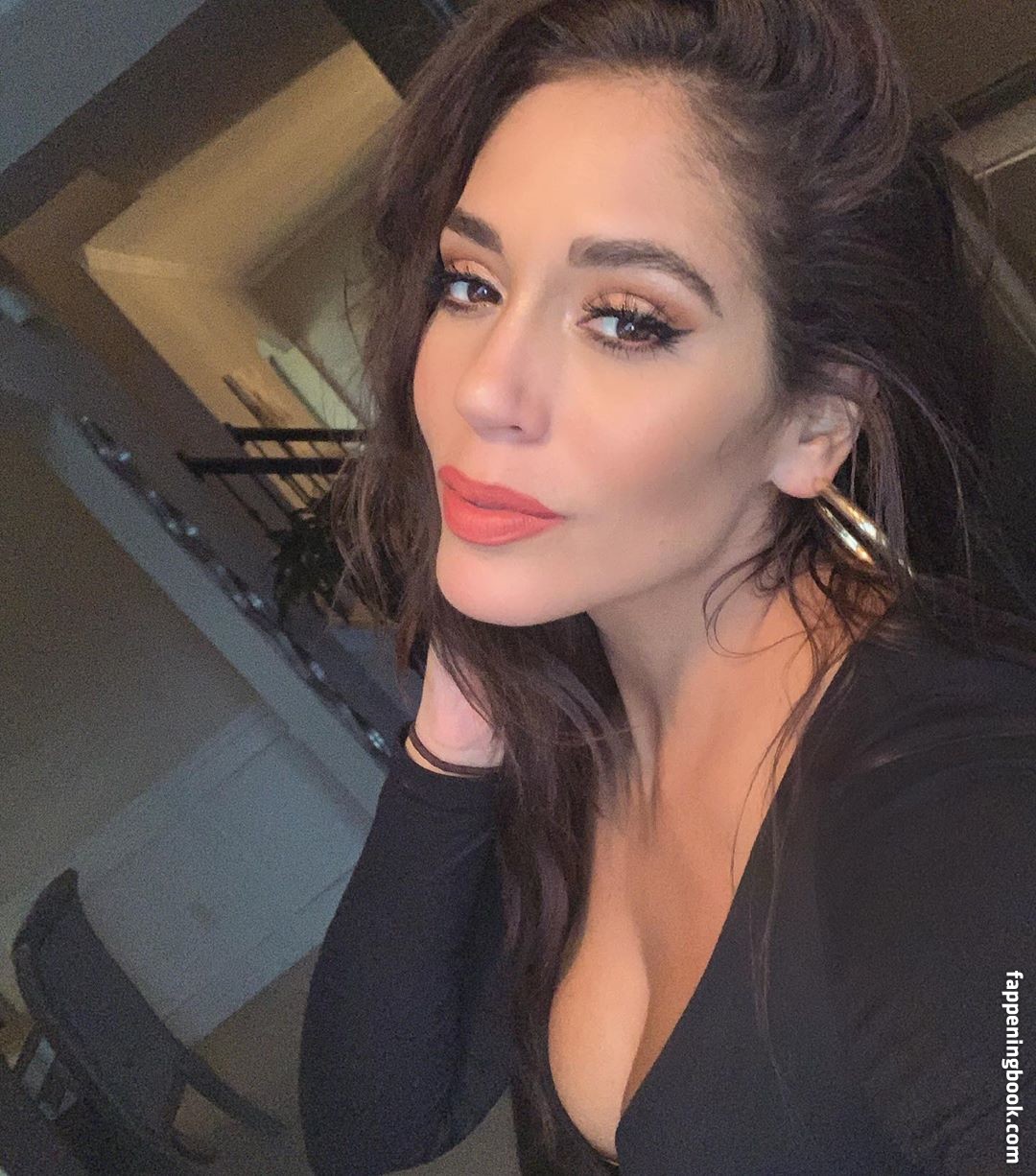 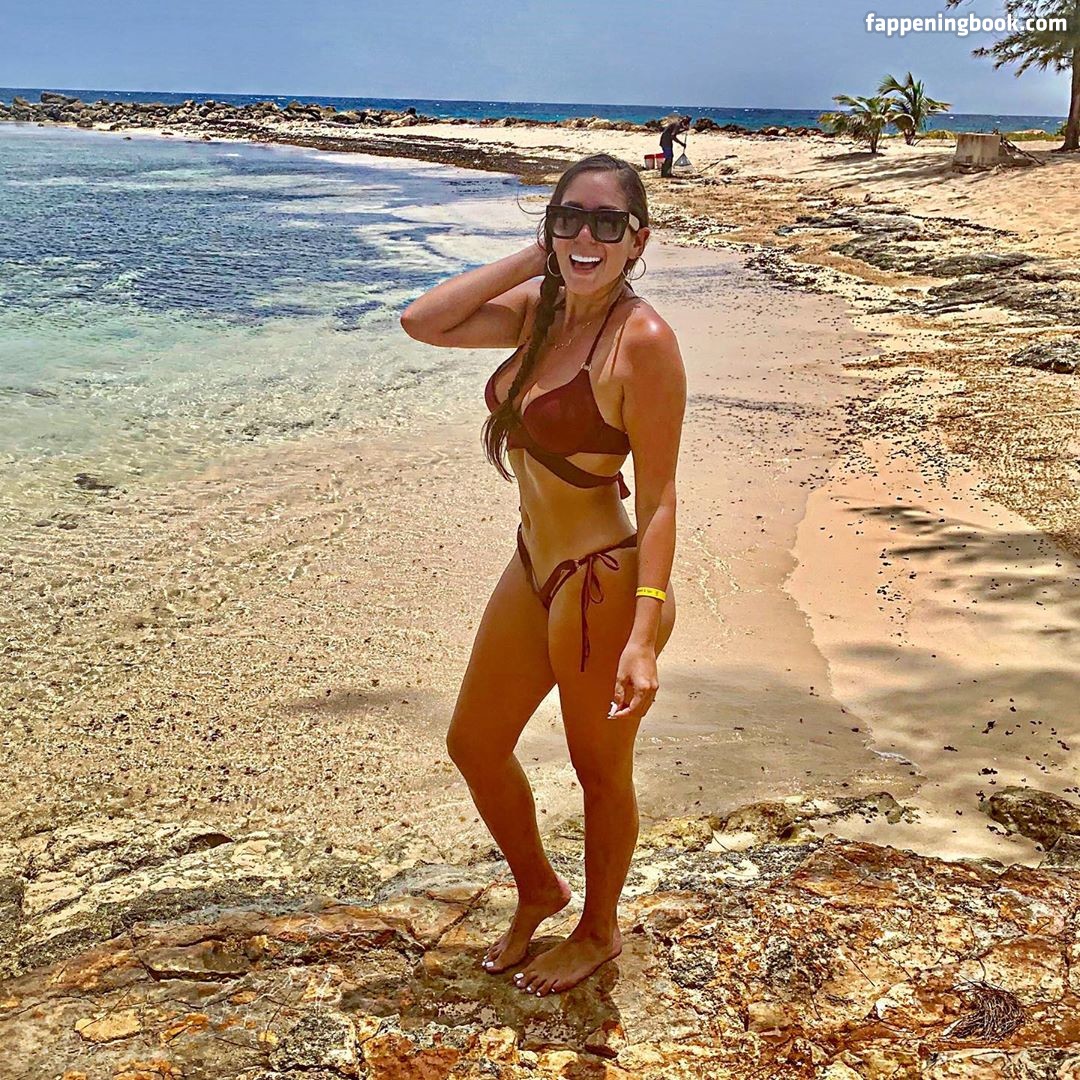 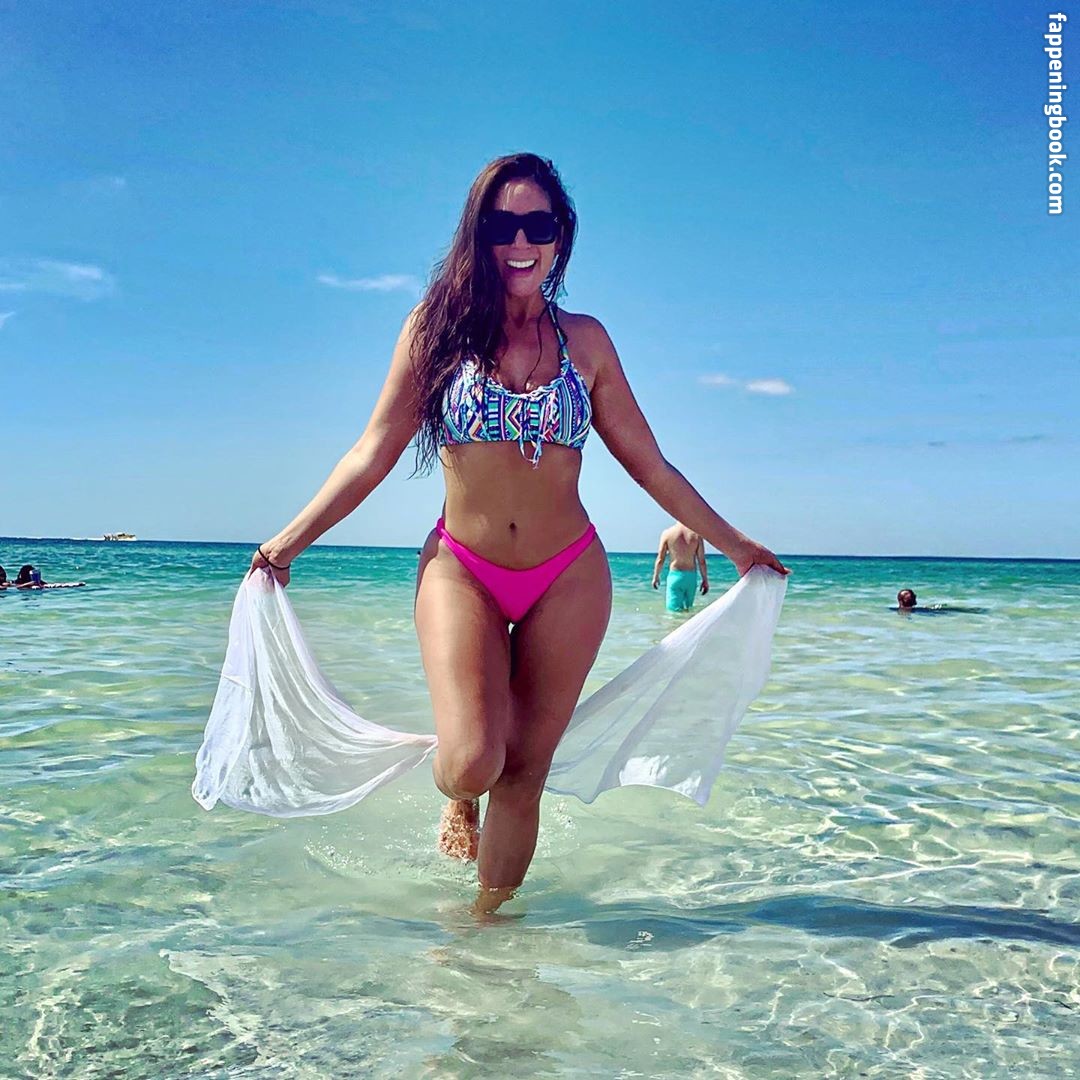 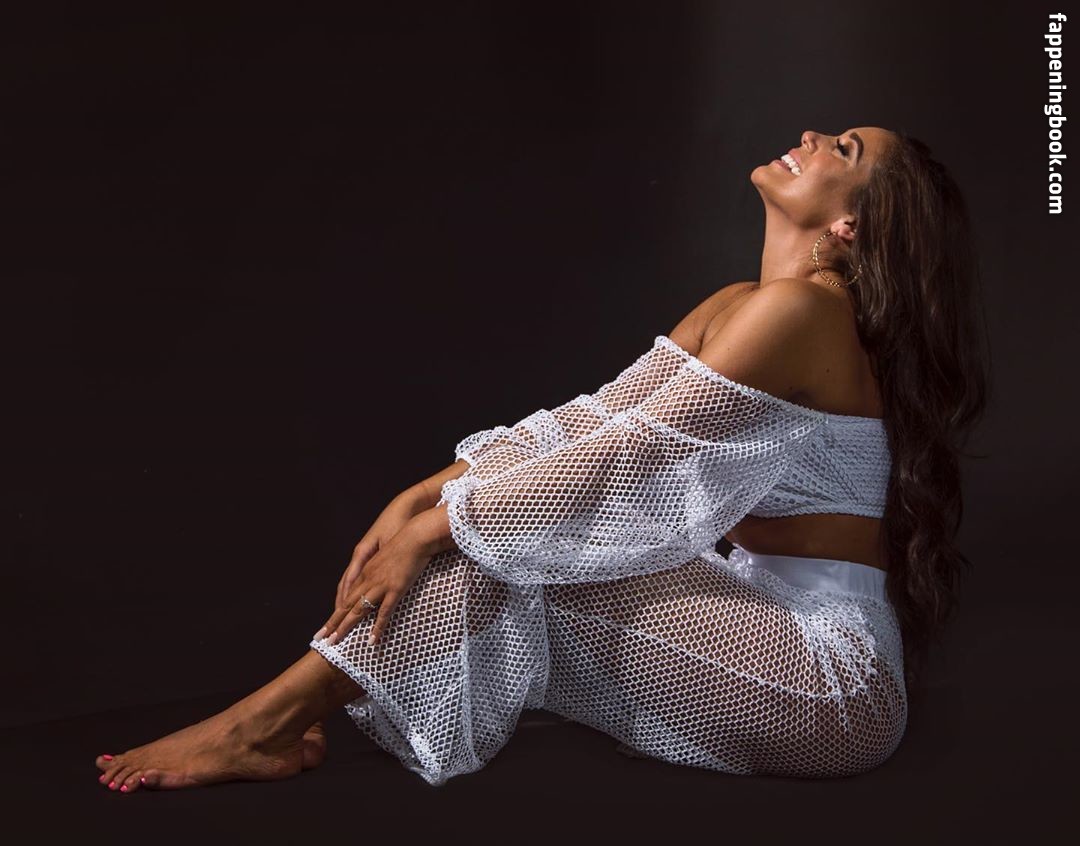 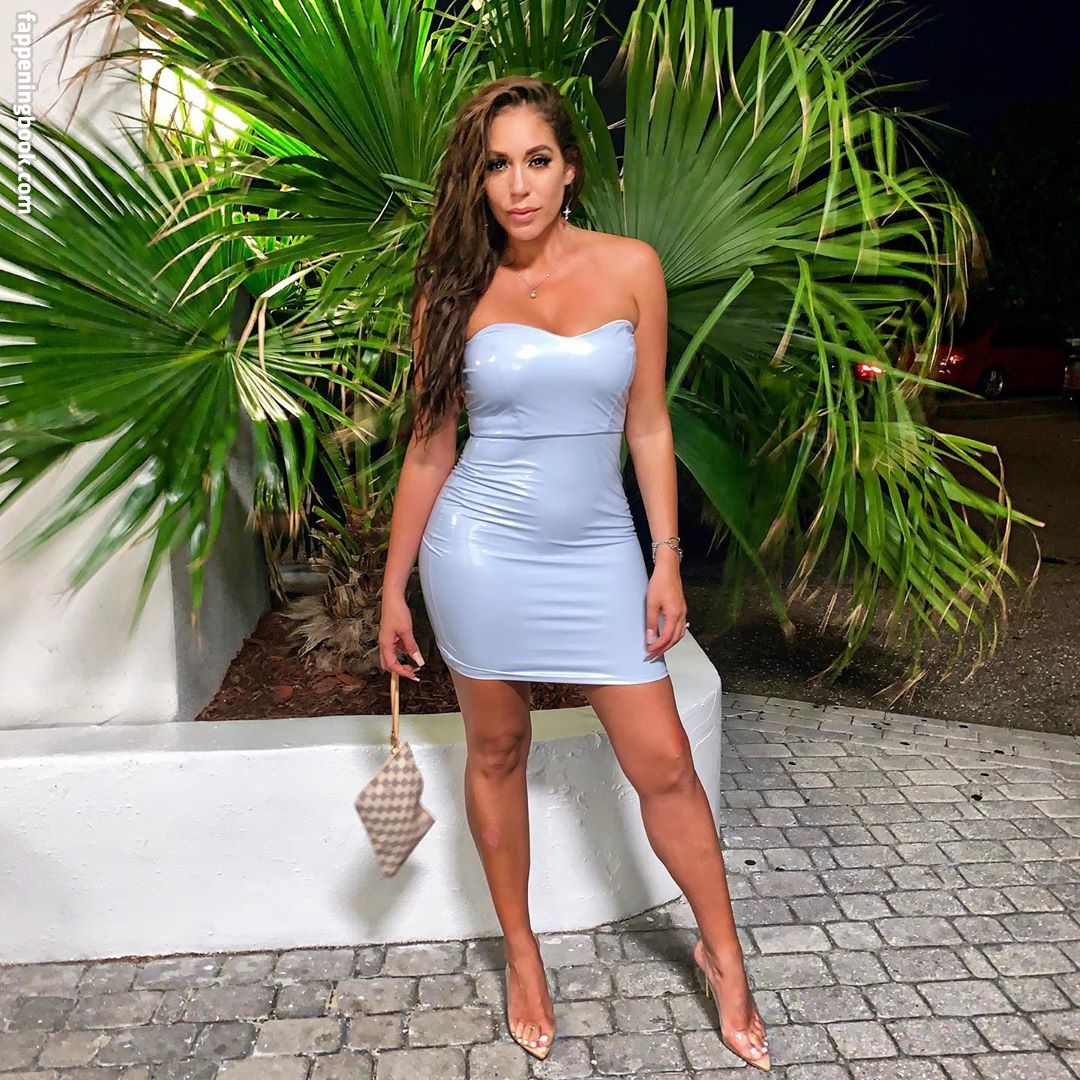 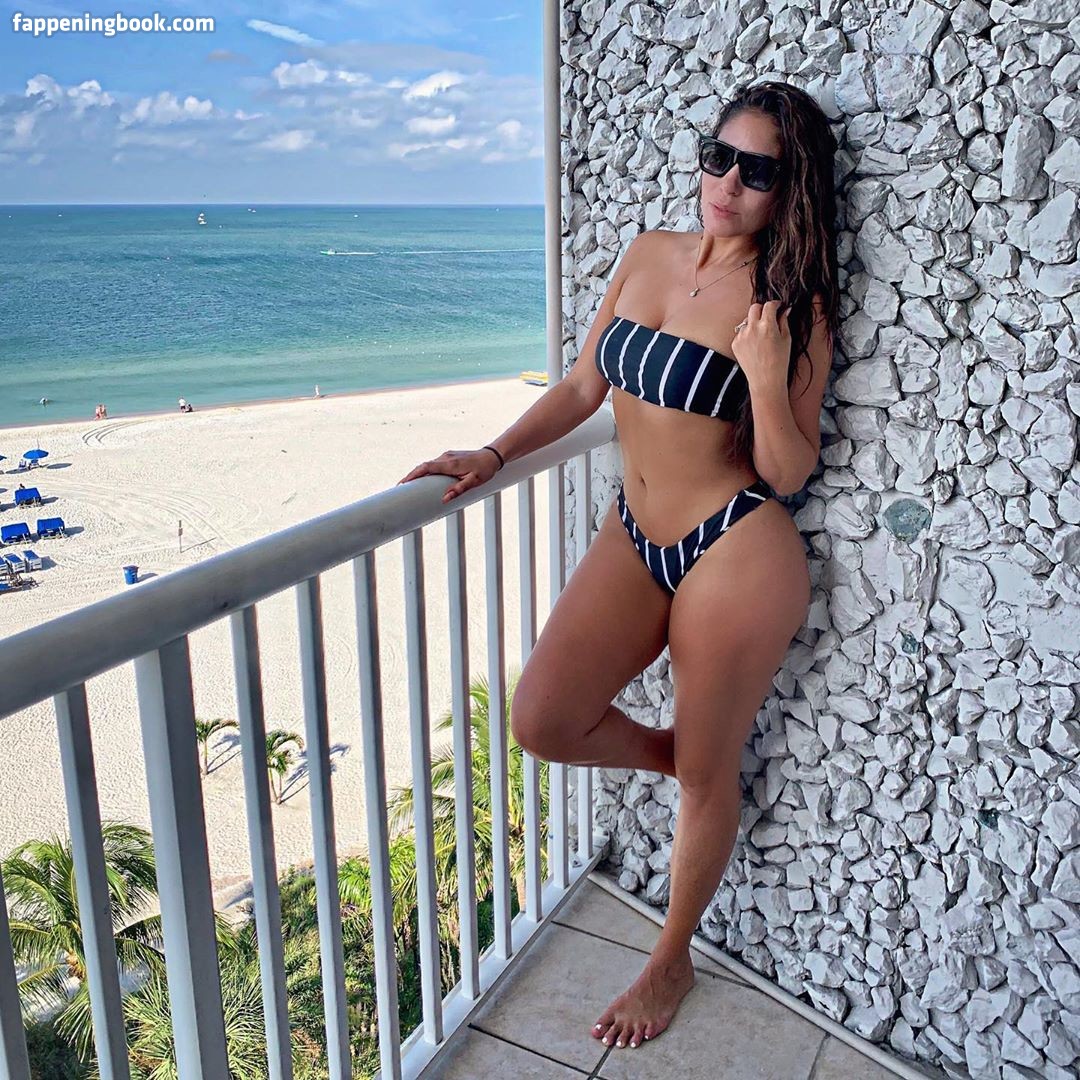 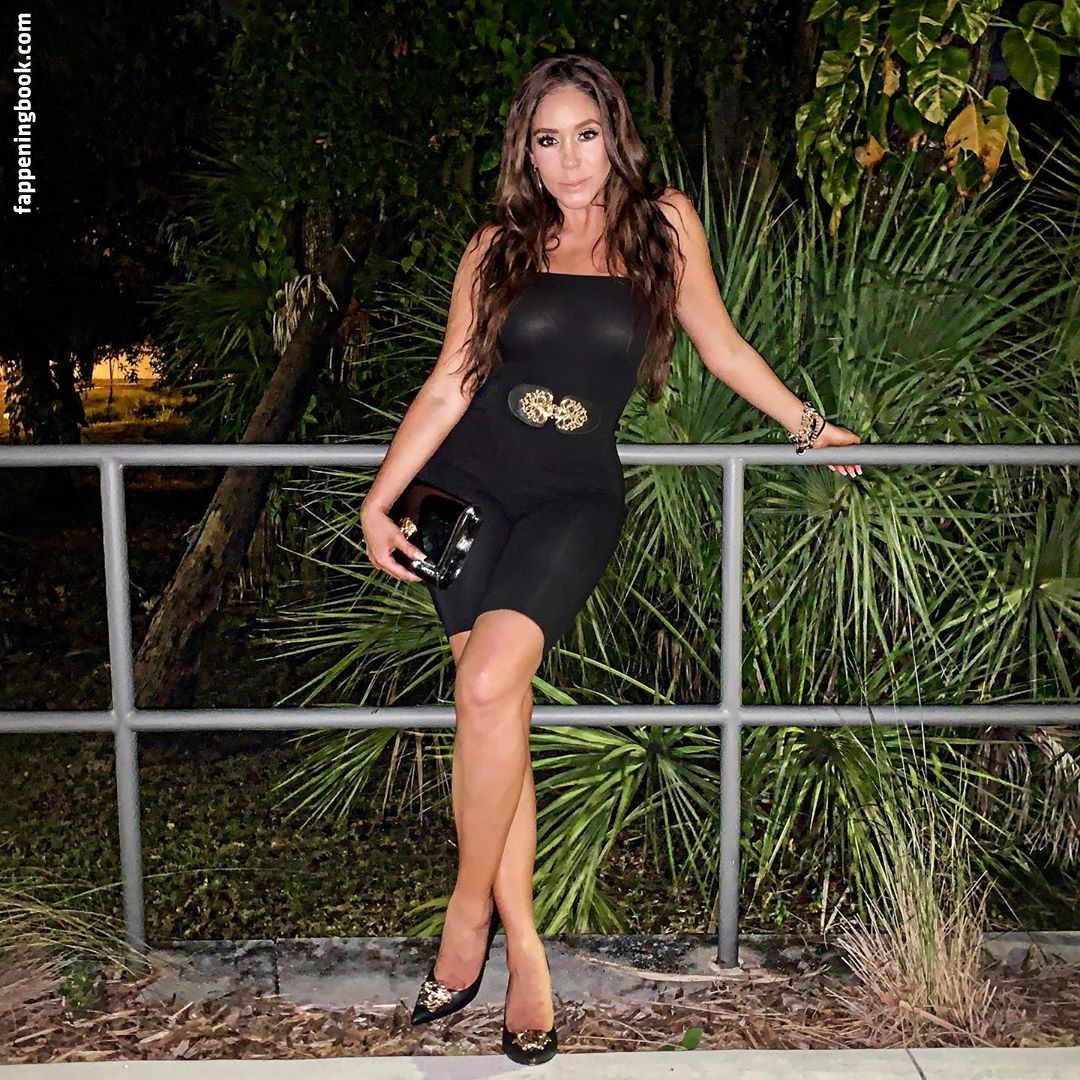 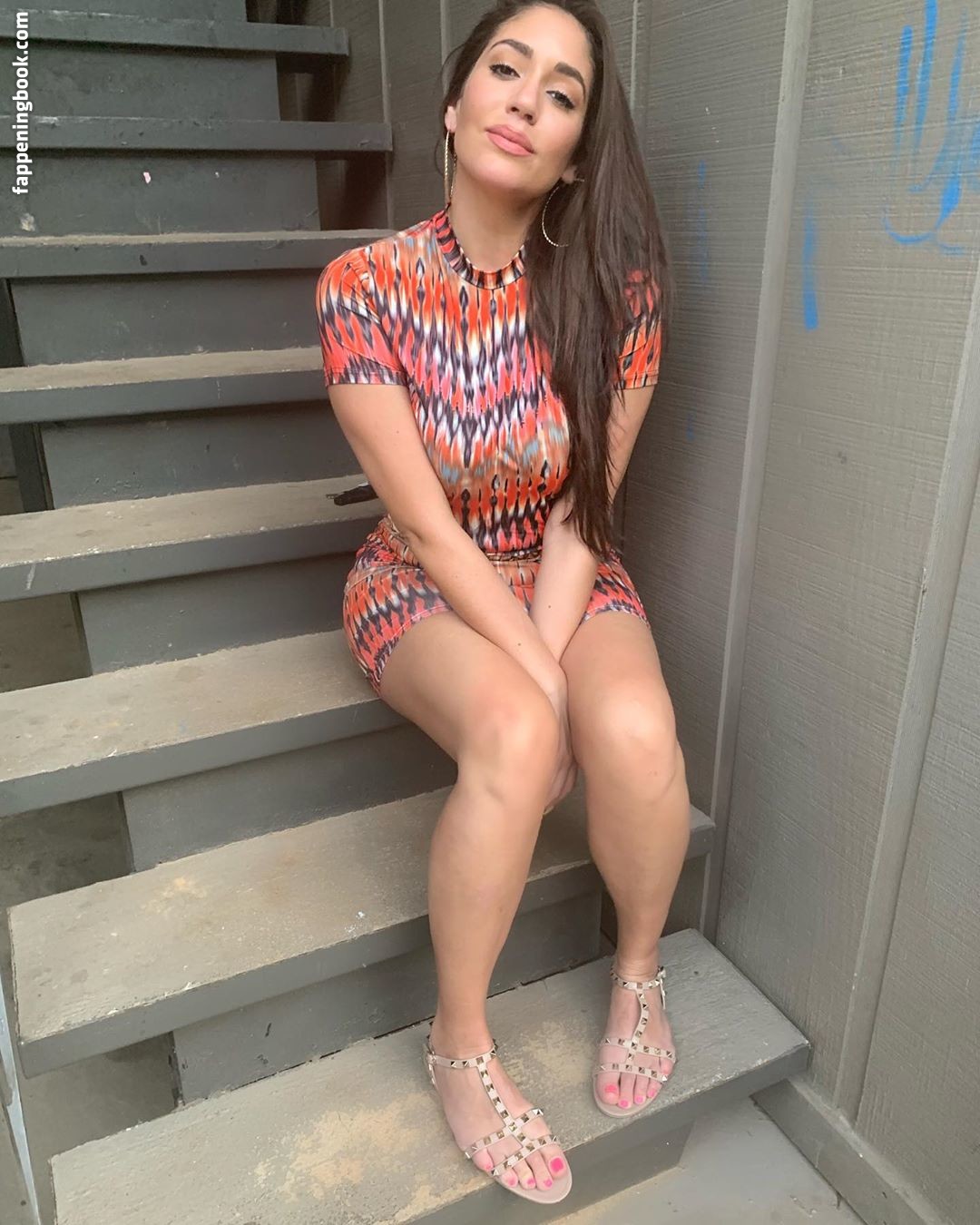 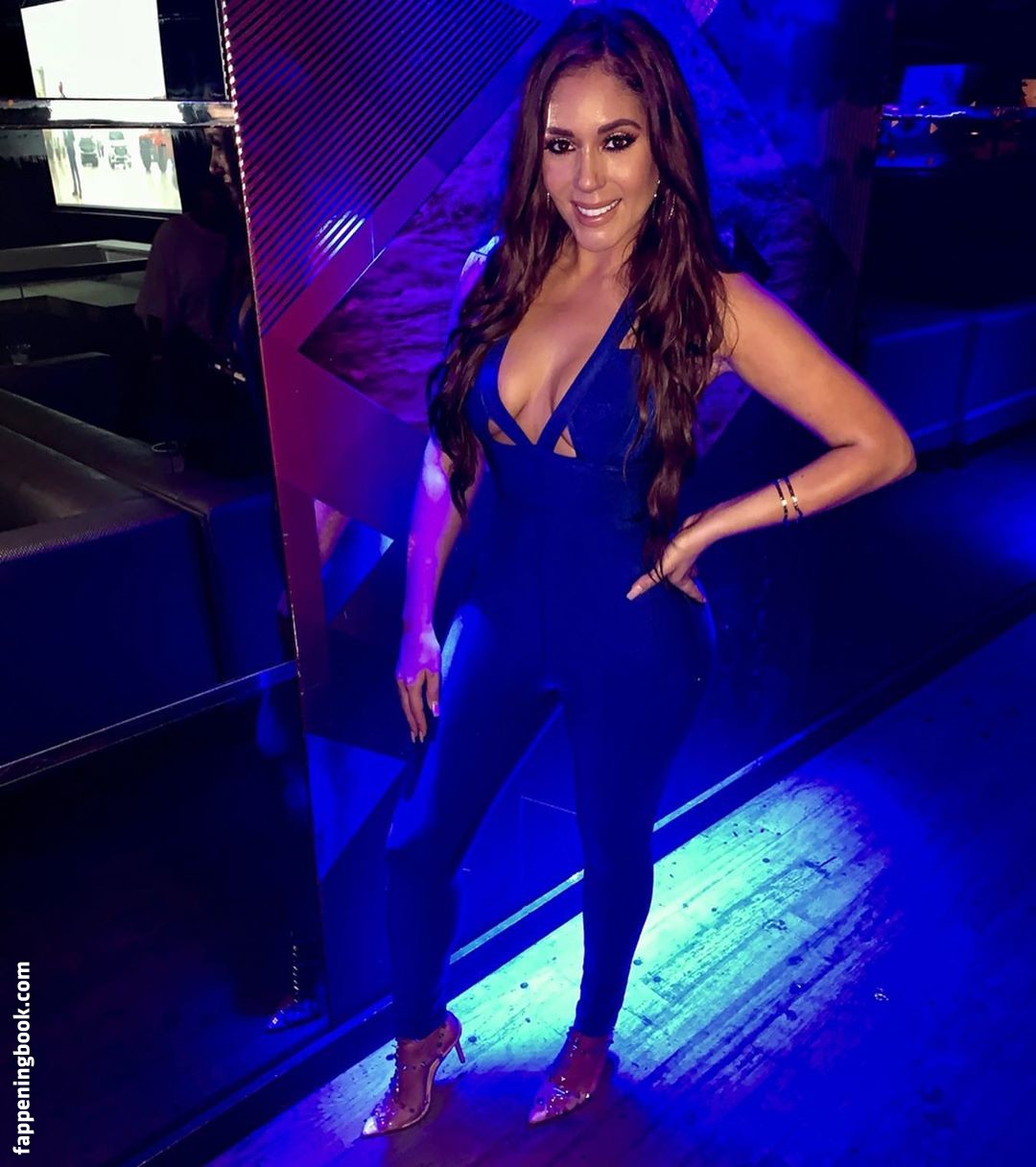 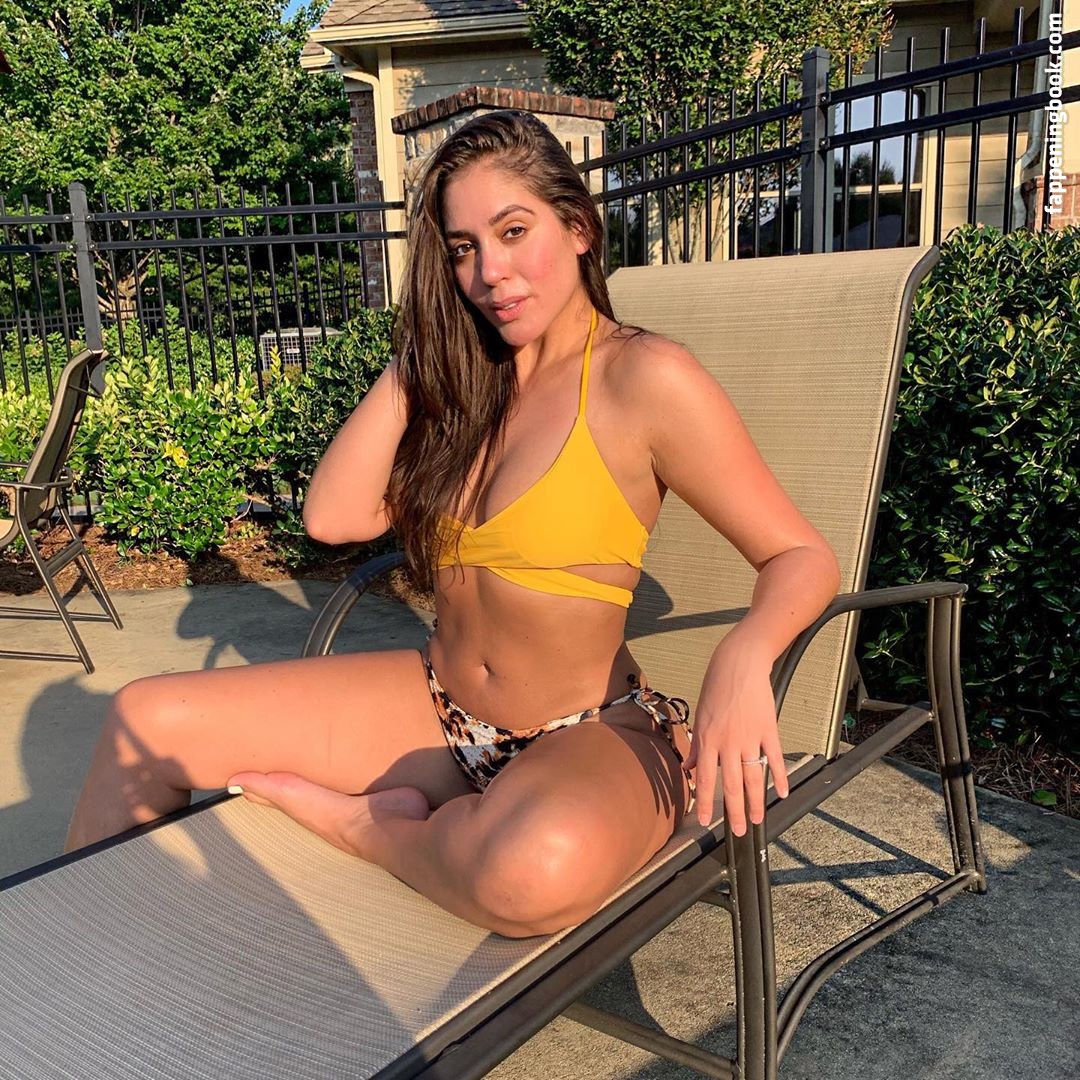 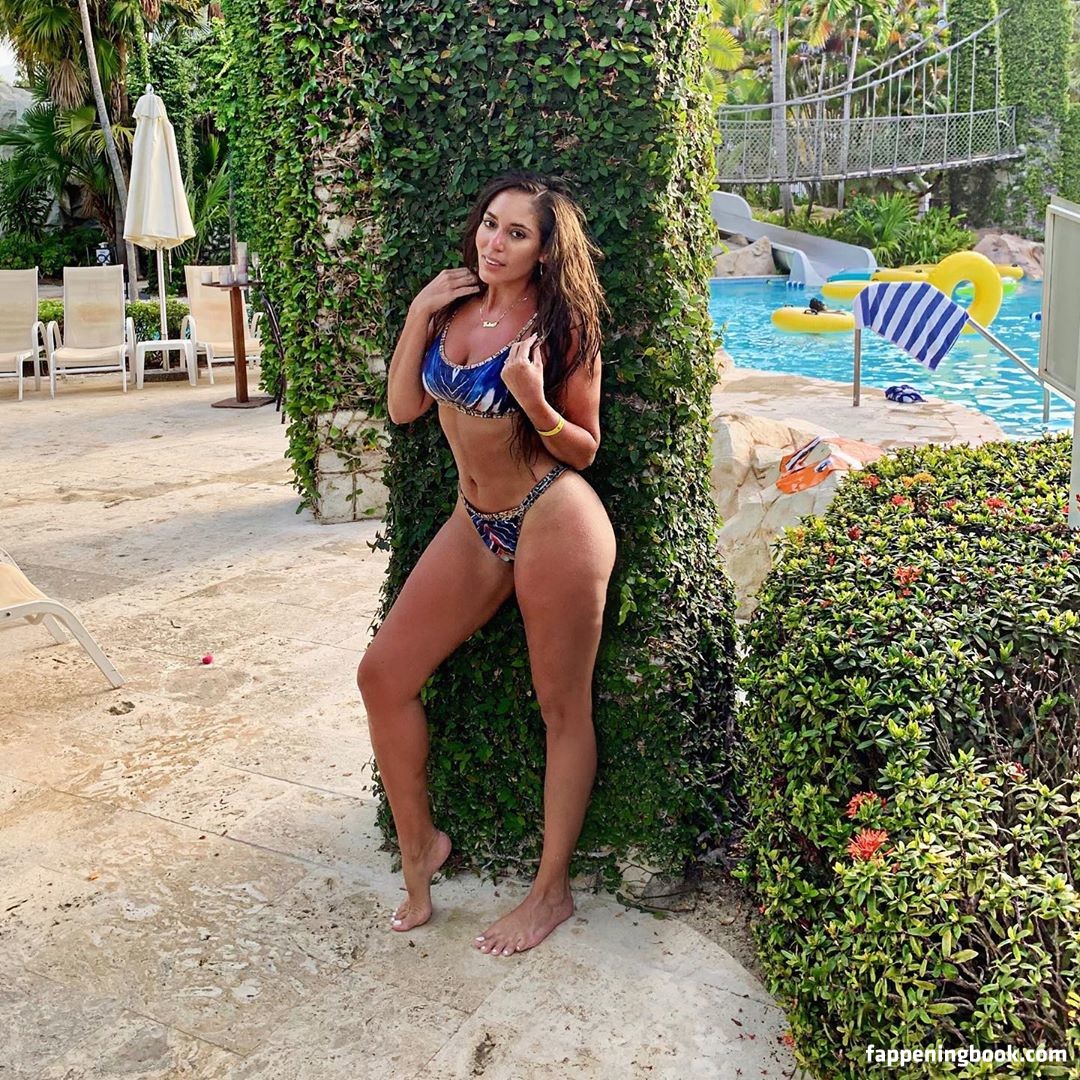 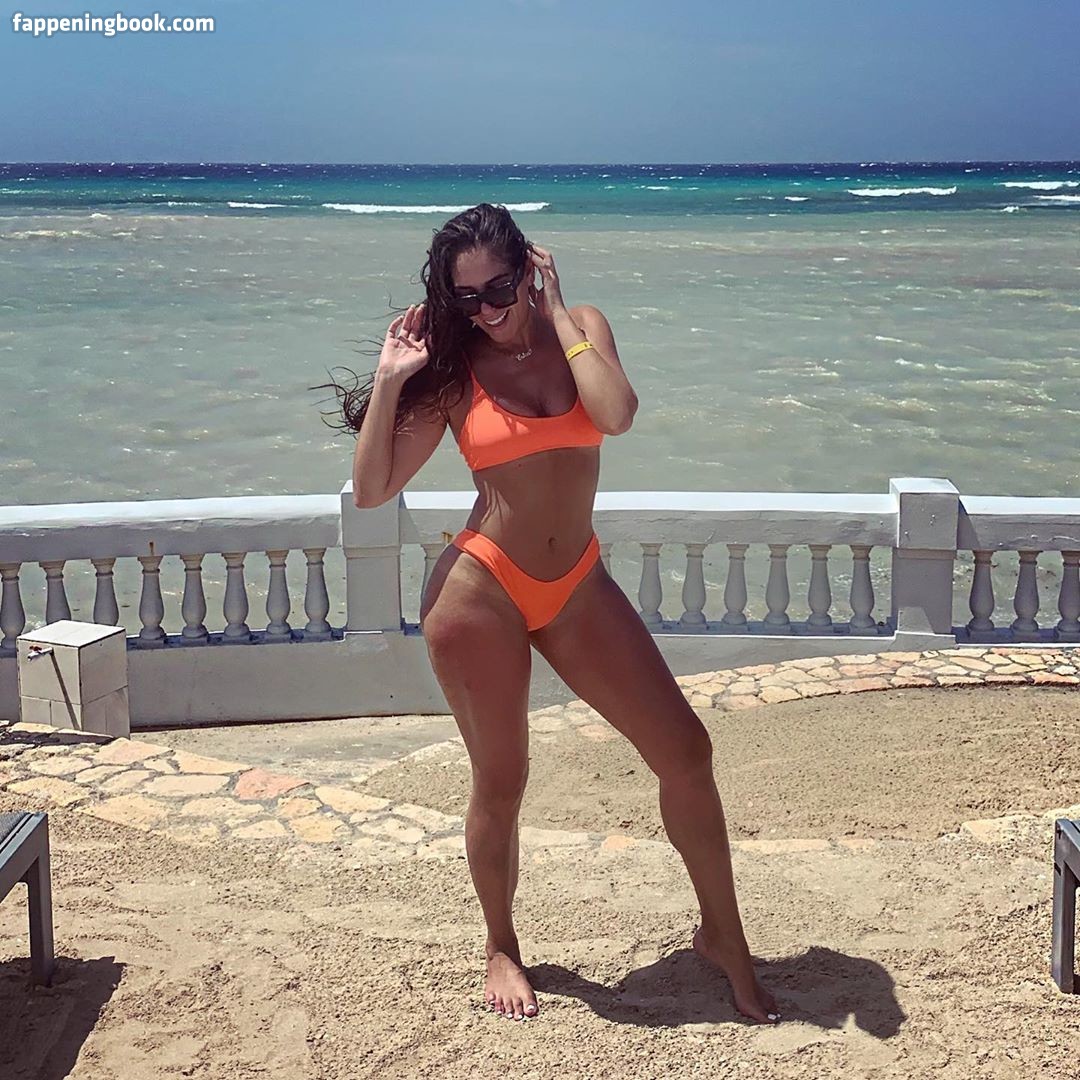 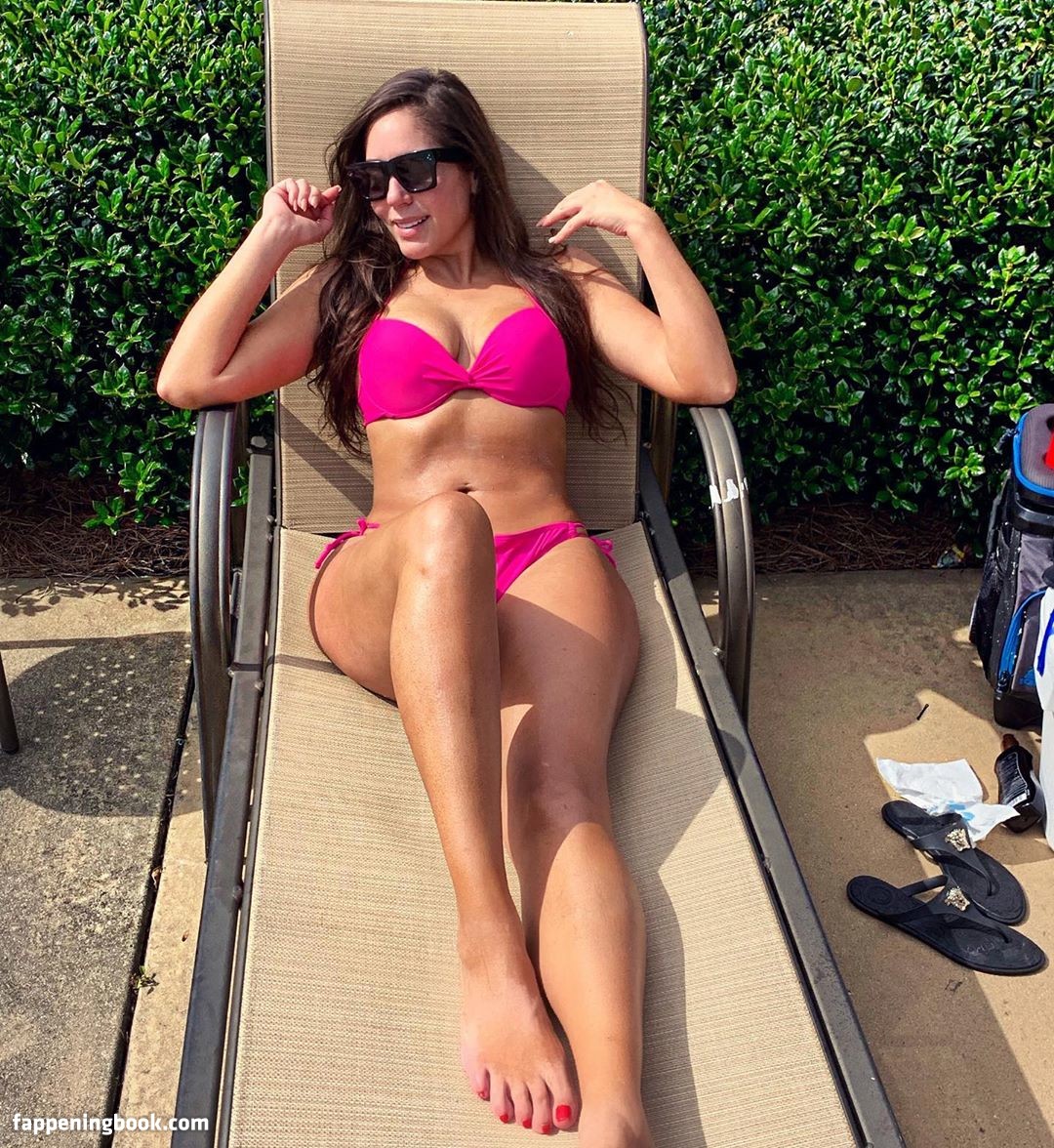 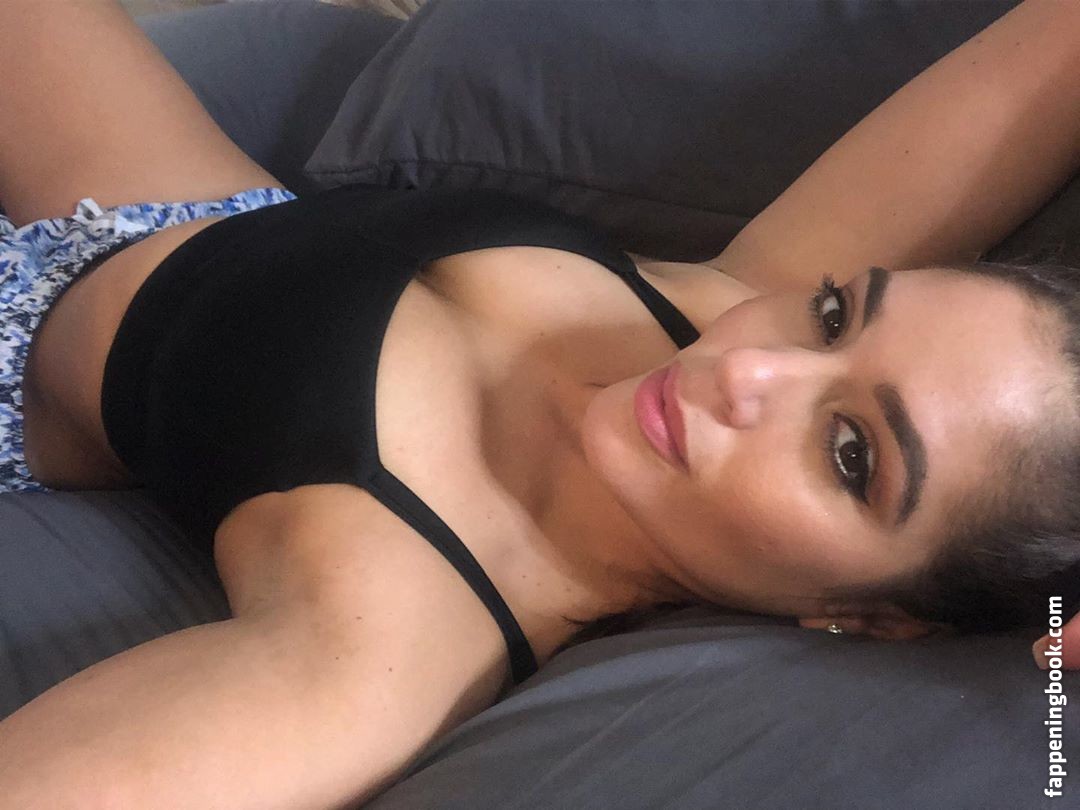 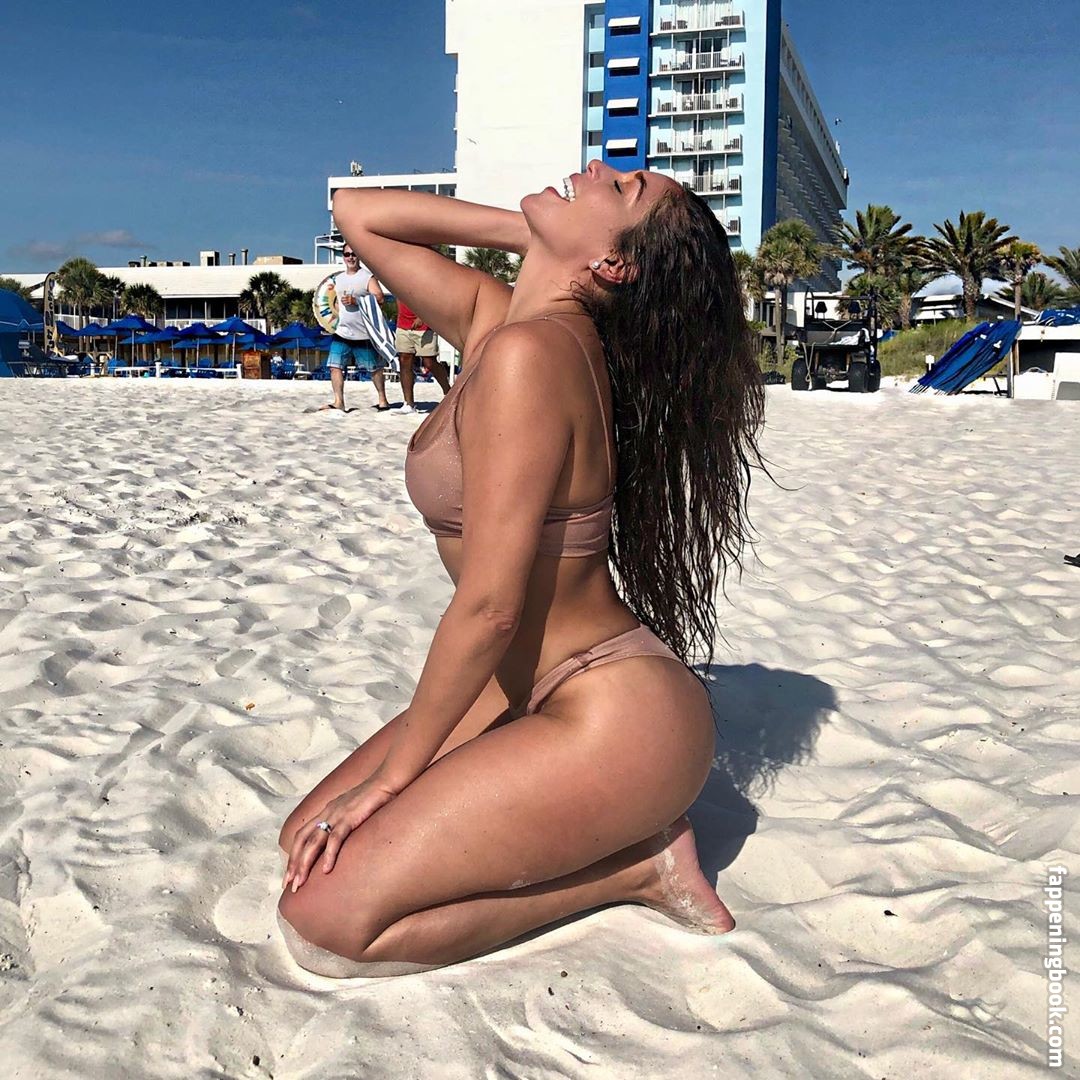 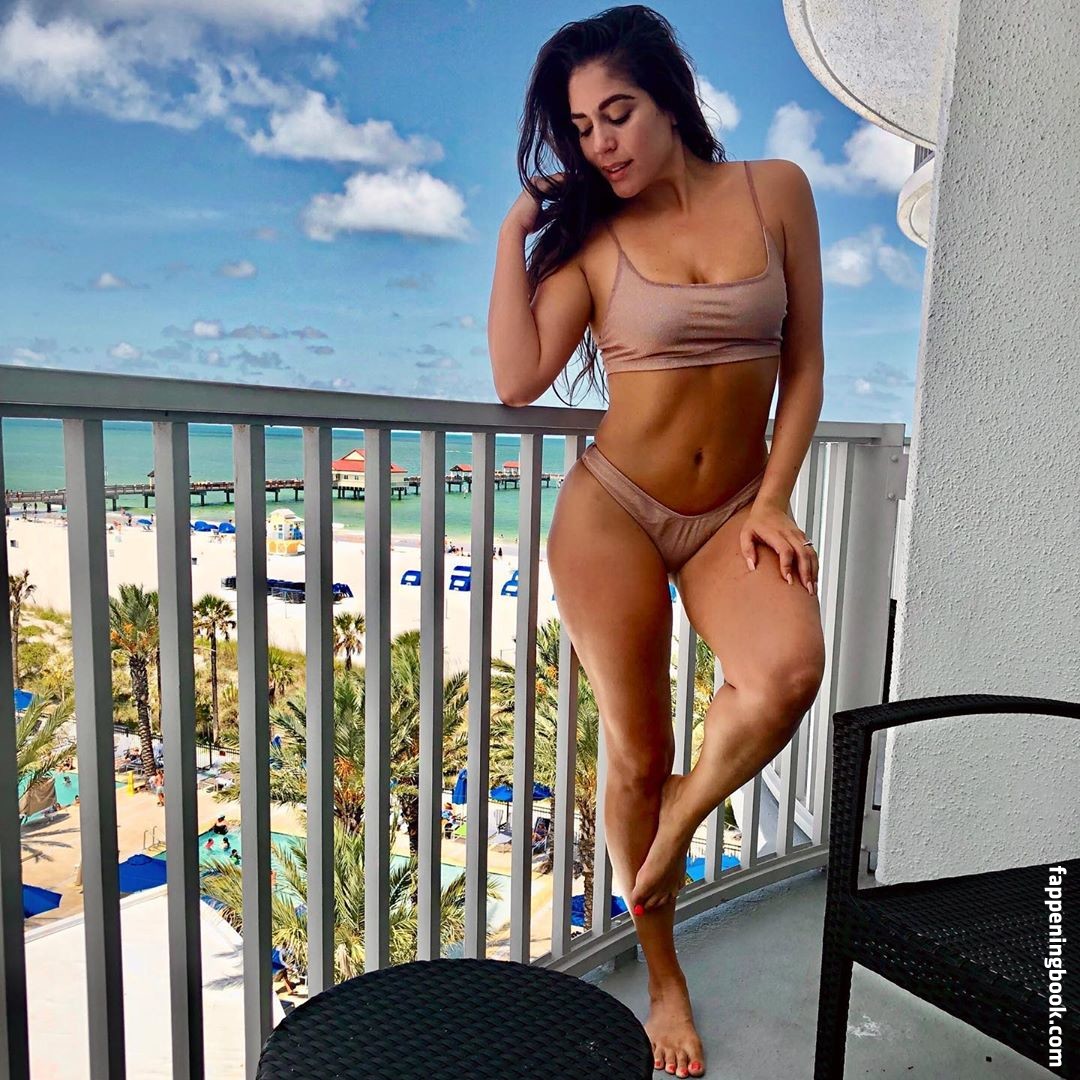 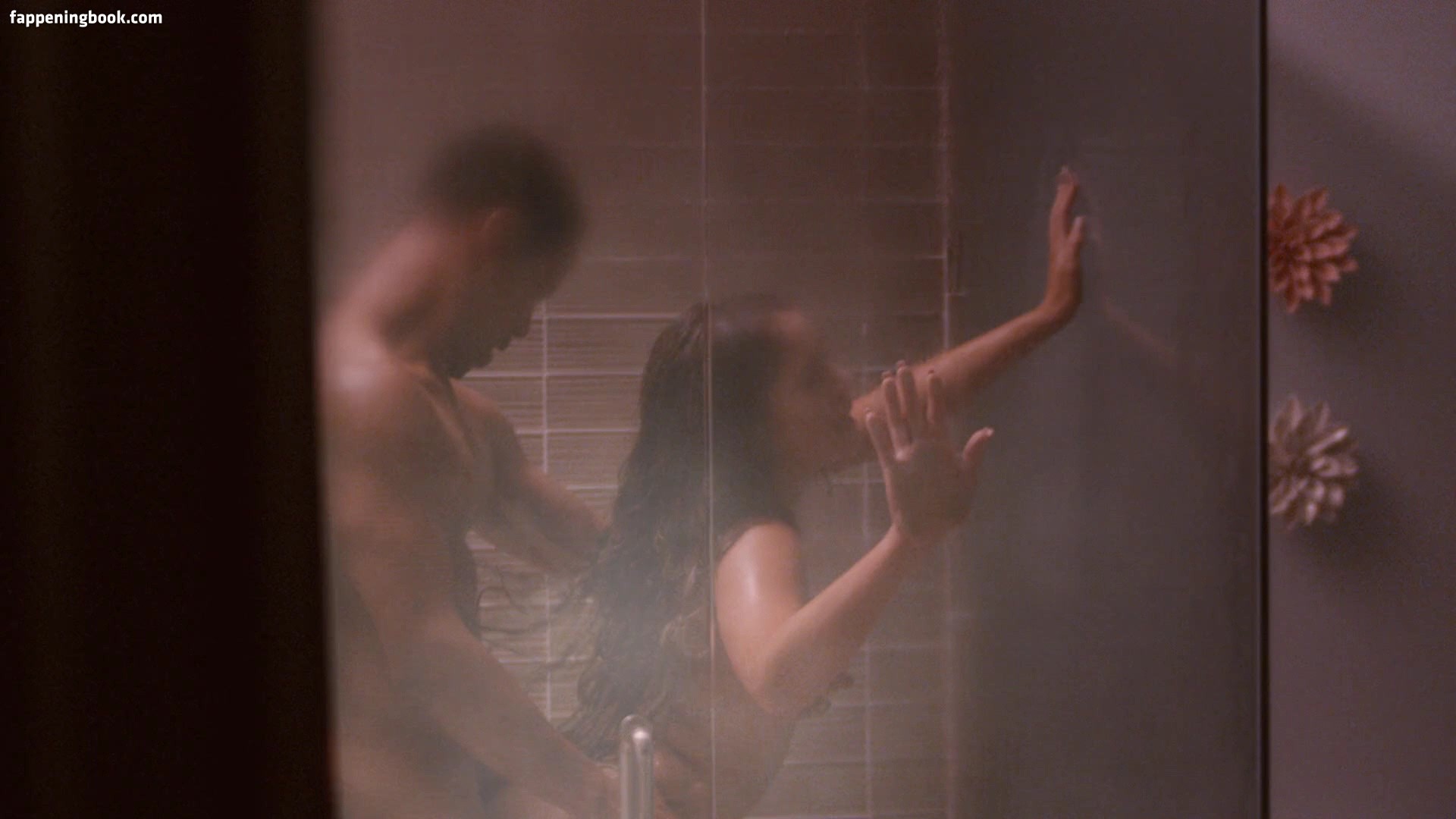 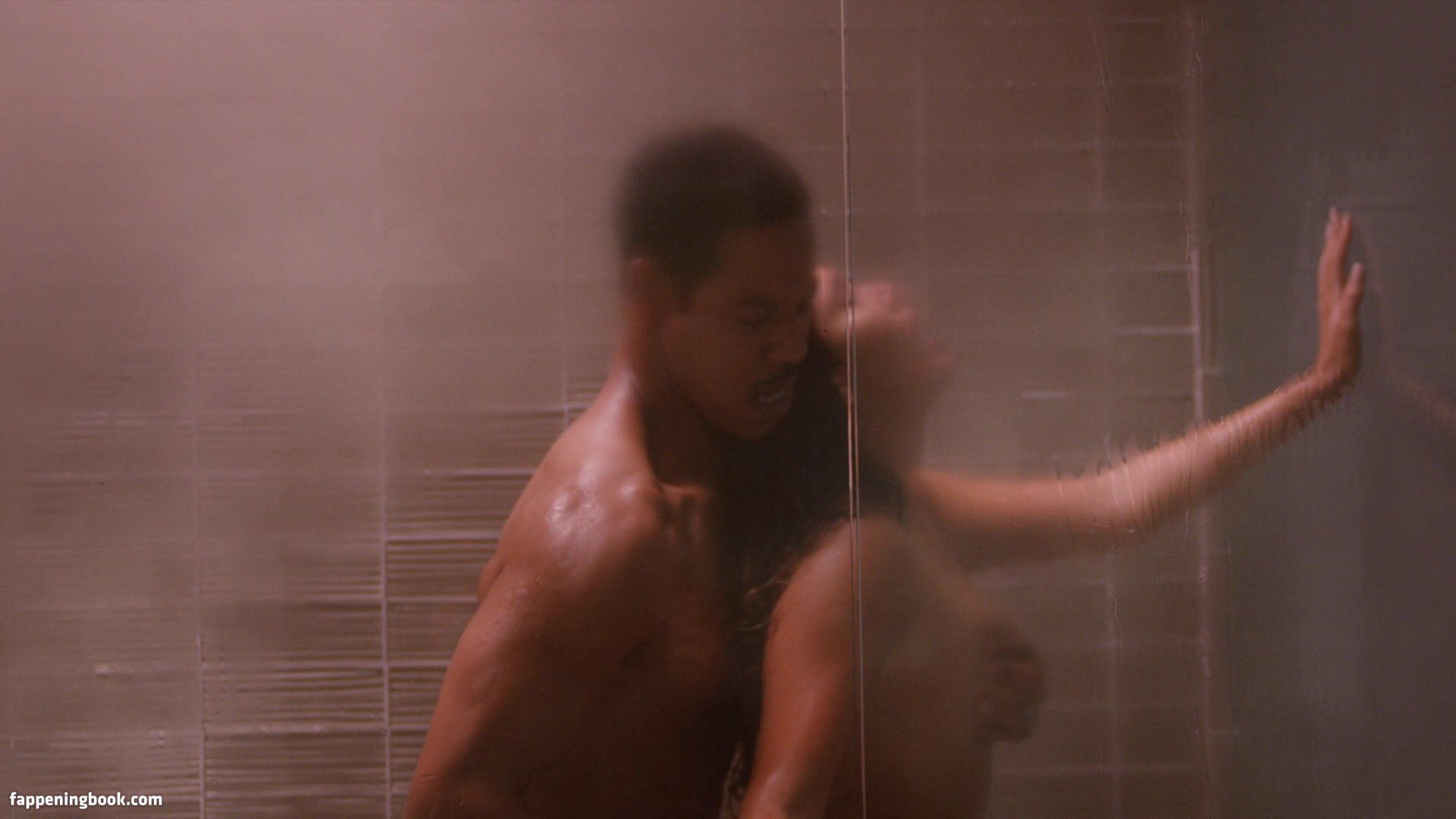 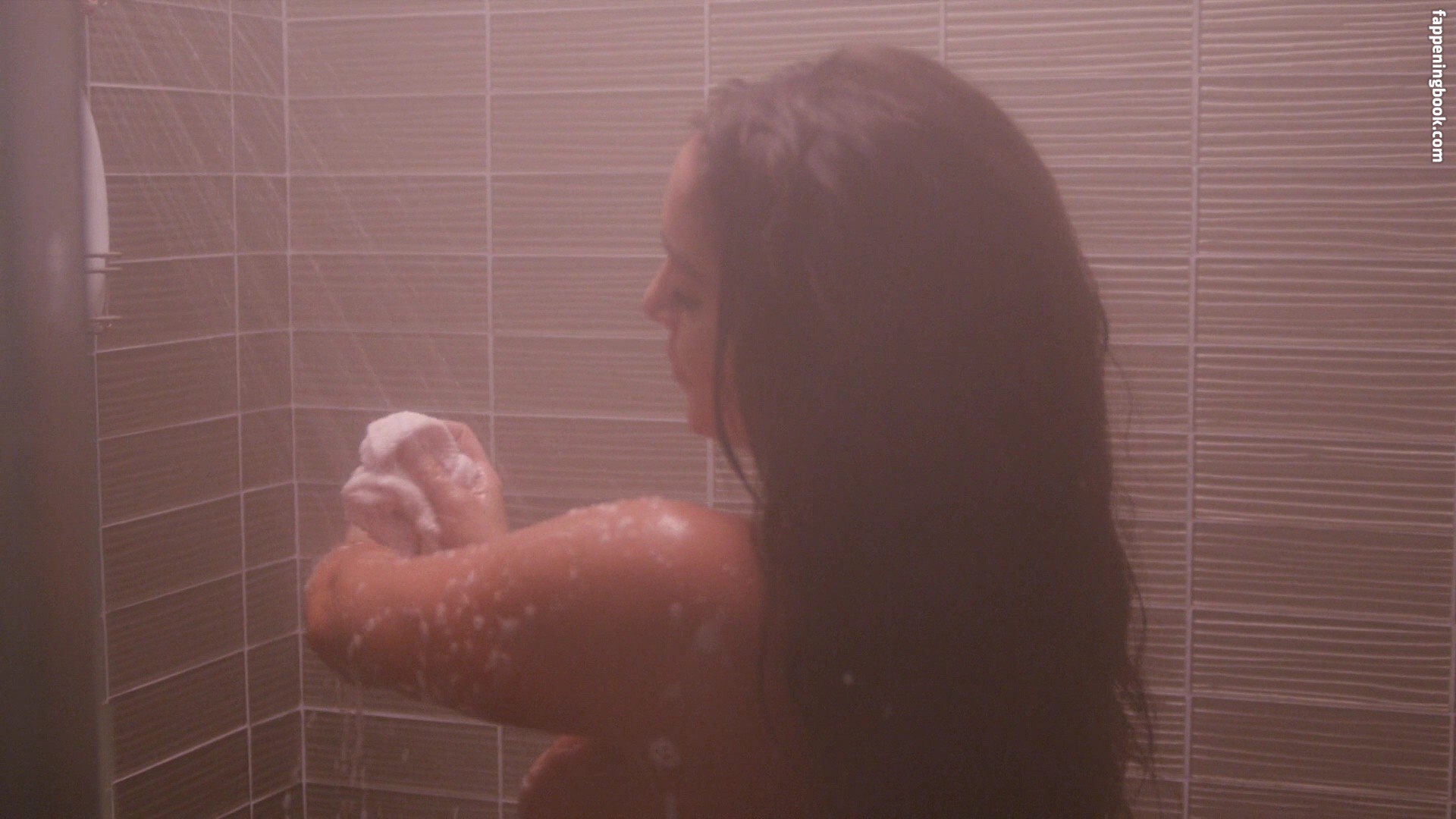 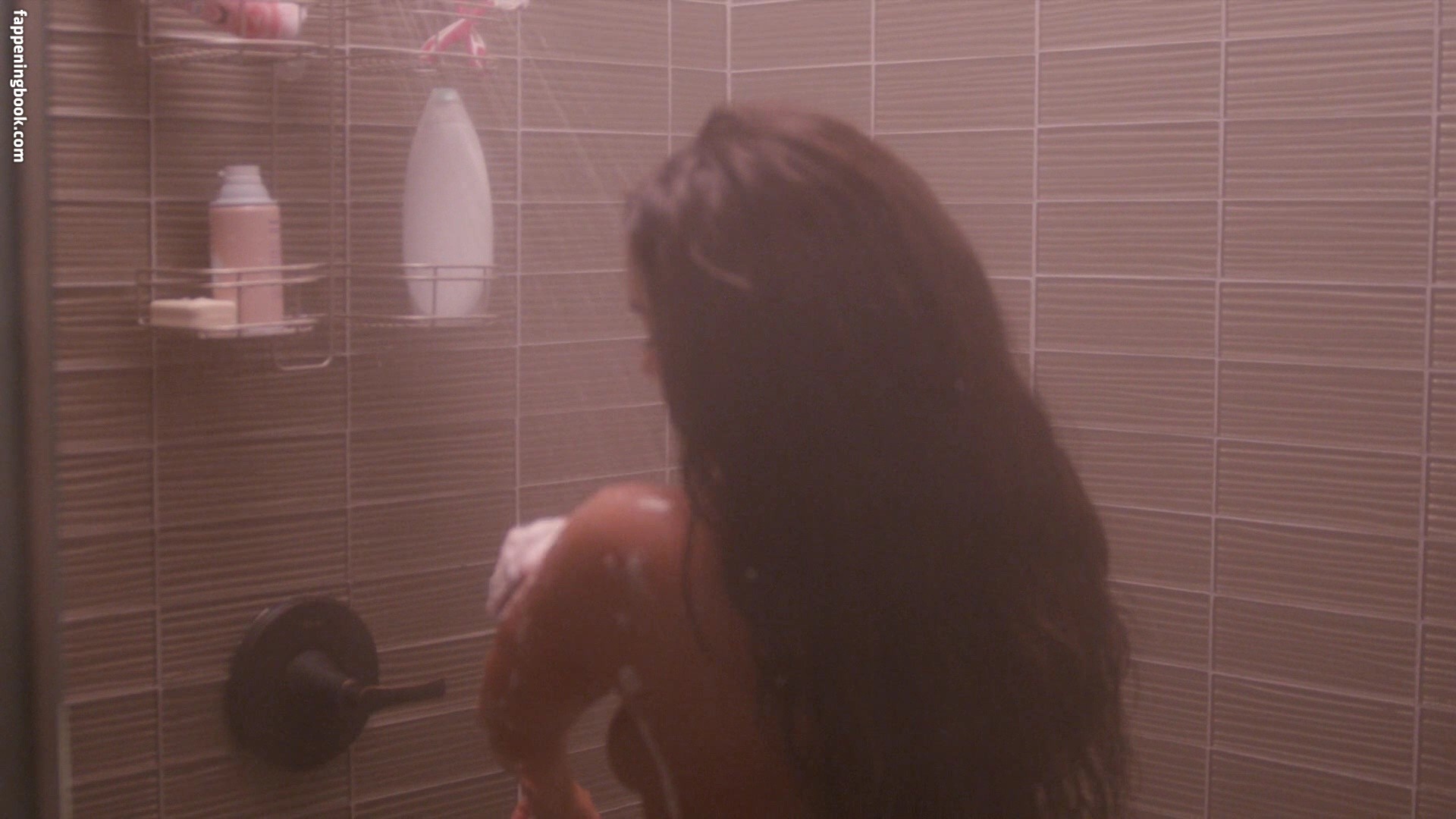 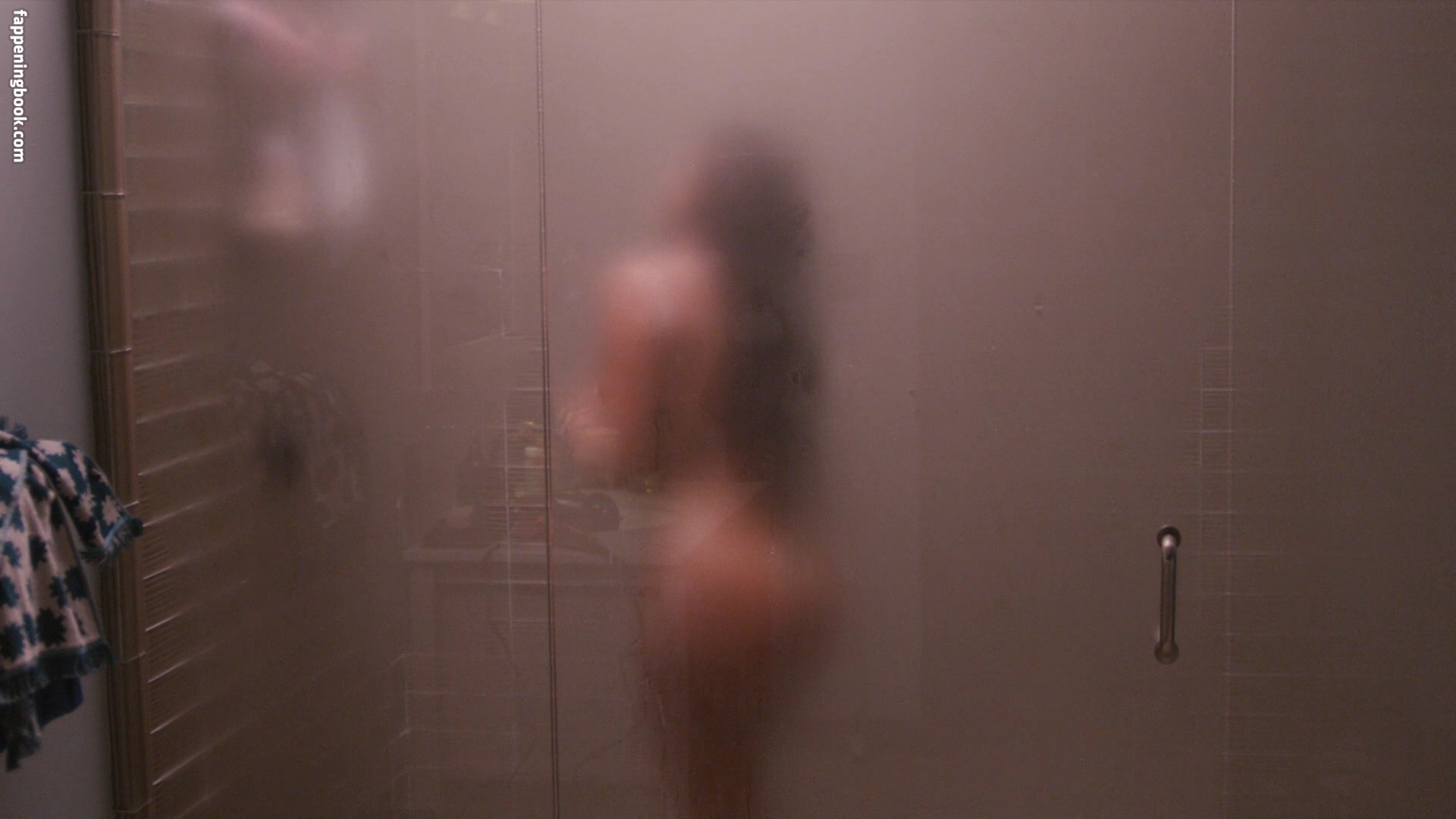