Melissa Sue Anderson was born in California. The actress debut was in 1972 in the episode of the sitcom Bewitched. Melissa participated in many pictures where there are the series: The Love Boat, Fantasy Island, First Affair, Marco Polo. In 2010 the actress released the autobiography. 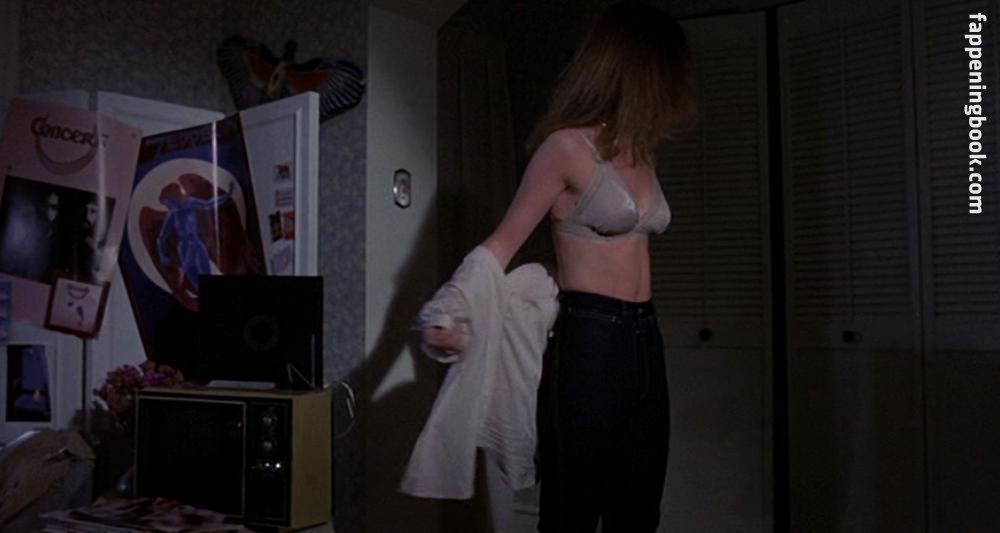 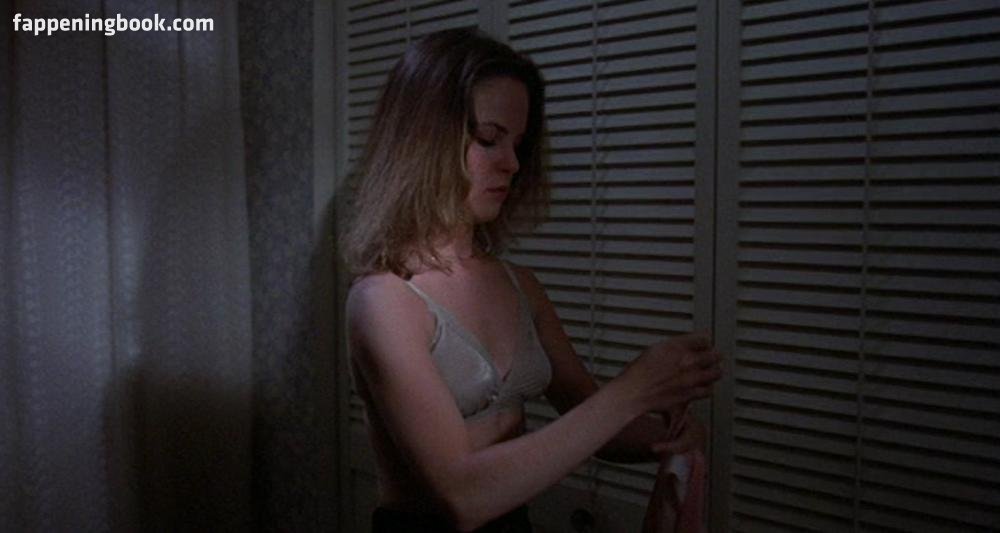 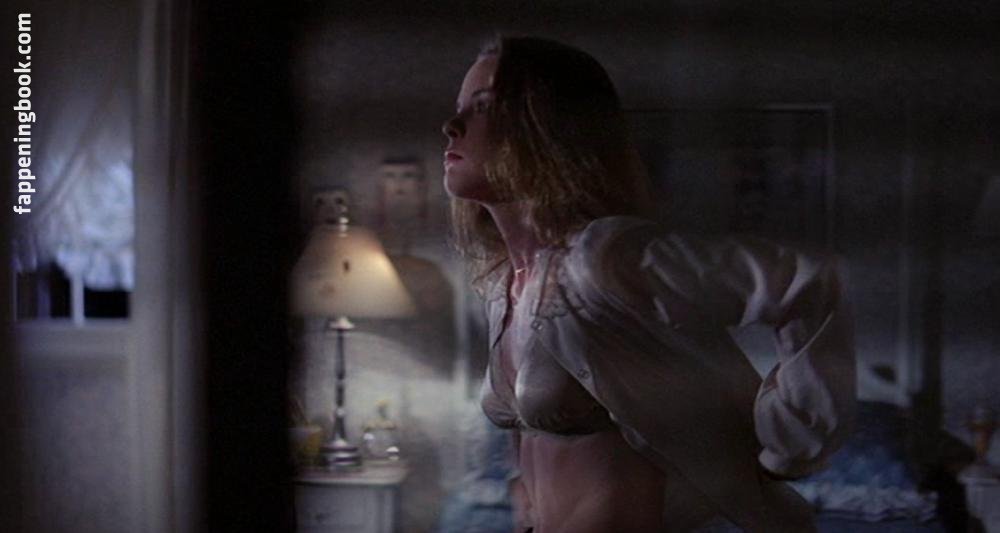 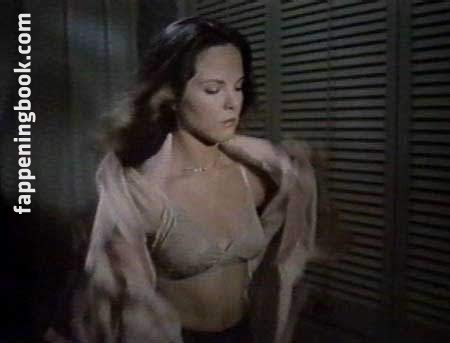 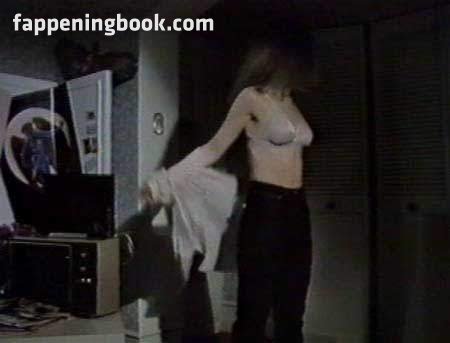 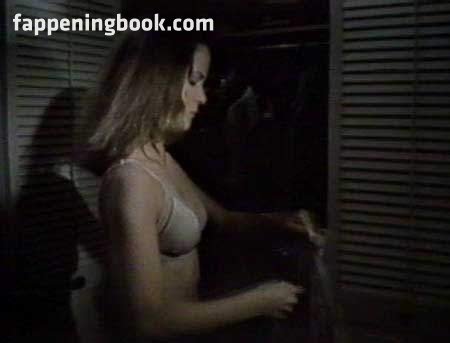 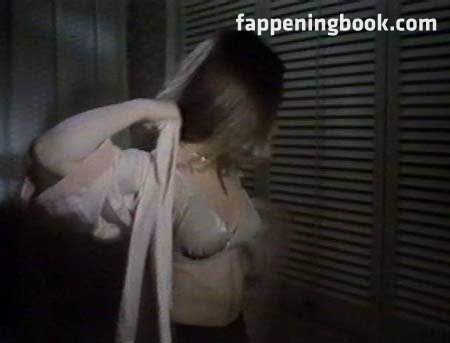 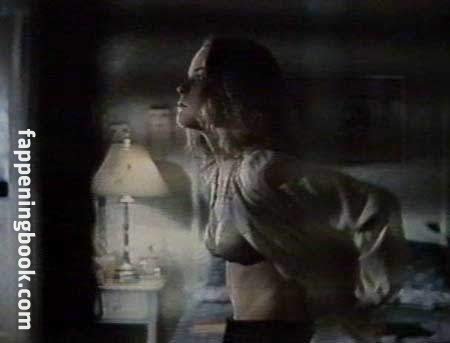